MistaJam takes over from Annie Mac on BBC Radio 1

BBC Radio 1 and 1Xtra today announced that MistaJam will cover Annie Mac’s 7-9pm weekday new music show on Radio 1 when she takes her maternity leave in January 2017.  Along with that, Danny Howard will sit in for Annie Mac’s 7-10pm Friday night Radio 1 dance show.

MistaJam currently presents 1Xtra’s weekday evening Monday-Thursday, 7-10pm show – playing future classics and cutting-edge new music – and is also a staple of the Saturday night Radio 1 and 1Xtra.  Where as Danny Howard has become a key member of the Radio 1 dance family, becoming the host of Radio 1’s Dance Anthems (Saturdays, 4-7pm).  DJ Target is to fill in for MistaJam on 1Xtra during the week.

MistaJam says: “Having grown up listening to the show since the days of it being the Evening Session, I feel honoured to be given the opportunity to look after 7-9pm on BBC Radio 1. While Annie’s off bringing new life into the world, I’m really excited to be able to share my passion for exciting new music regardless of genre with the Radio 1 audience.”

Danny Howard says: “Wow. It’s absolutely surreal to be looking after the biggest dance & electronic music radio show in the world and an honour to be sitting in Annie’s seat. I’ve been listening to this show on Radio 1 religiously for the last ten years so I’m beyond excited to contribute to everything it stands for in breaking artists, delivering the best in new music and most of all, officially starting the weekend on BBC Radio 1. Friday nights…let’s go!”

We are big fans of both their shows here at Data Transmission and wish them huge congratulations! 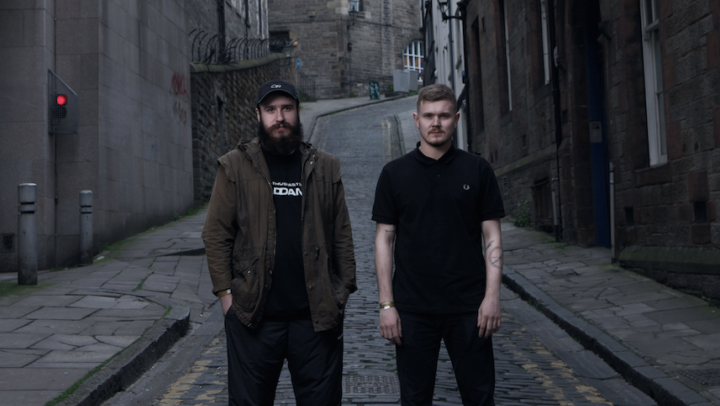