With their most recent Halloween party in tow, Minimal Effort returns for a bigger and better second round to LA Center Studios in downtown Los Angeles. Underrated Presents will throw down another huge New Year’s Eve event for lovers of underground electronic music with twenty-four DJs playing day-into-night across three stages.

In addition to an overall formidable NYE roster, Minimal Effort takes a stride forward by curating multiple artists that have aired Essential Mixes this year. Ring in 2017 to ten hours of house and techno in the most fabulous way possible. 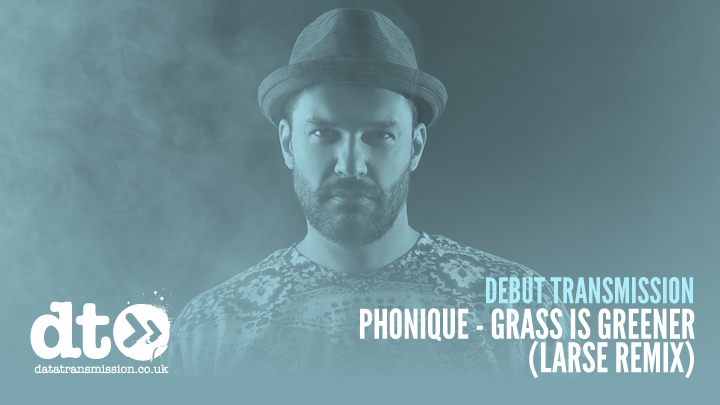