Belfast’s AVA Festival has firmly established itself as an event driving the Irish electronic scene into the public eye, a day-long festival that showcases talent emerging from the country, whilst inspiring the next generation. After bringing live streaming giants Boiler Room across the water to Ireland for the first time last year, AVA Festival are pleased to reveal the line-up which features 100% Irish talent from the north & south for their return,with Optimo, Phil Kieran, Brame & Hamo, Hubie Davison, Hammer and Swoose & Cromby.

Swoose (Danny Simpson) and Cromby (Chris McCormick) hometown of Belfast is bubbling. Shine, the 20 year old institution, has been the spiritual home and creative engine for a tight-knit house and techno scene that’s recently been spewing out talent like Bicep, Ejeca and Space Dimension Controller. They attended Shine religiously, well before they should have. Now resident DJs, they play to sweatbox dancefloors warming up for personal heroes like Kerri Chandler, Jeremy Underground, Nina Kraviz, Ricardo Villalobos, Brawther and Mike Dunn.

They have compiled this mini-guide to Belfast for us at Data Transmission today, they’ve picked the best Restaurants, Places for Breakfast, Pre-Club Bars, Underground night spots and even where to pick up some new Garms and Grooves.. 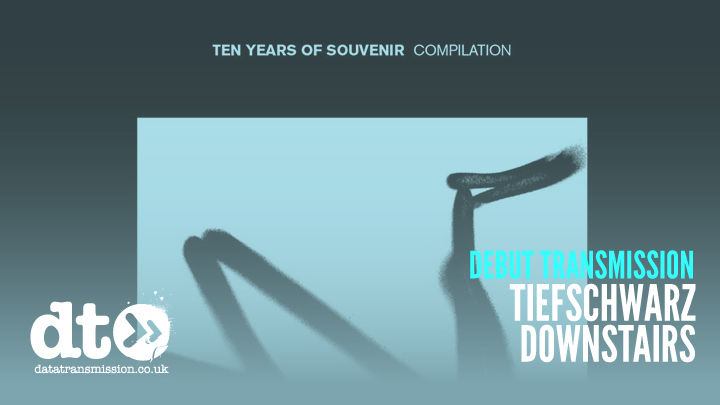