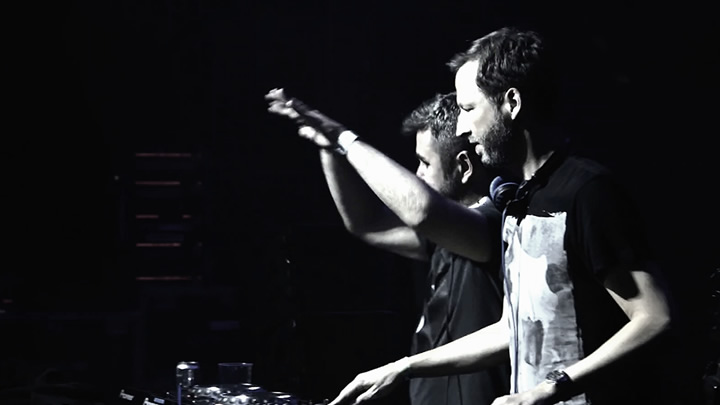 Since forming in 1997, Mike Kay and Steven Harding aka Milk & Sugar have lived a career most DJs would dream of. They’ve performed globally alongside dance royalty such as Frankie Knuckles and David Morales, remixed on request the likes of Jamiroquai, Janet Jackson & Ben Pearce, and have continued to supply dance floors with a steady stream of powerful hits, both via their own imprint and on revered labels such as Enormous Tunes, Positiva, Ministry of Sound and many more.

Despite boasting such an impressive back-catalogue, the pair were keen to ensure the album wasn’t solely focused on the past. “We didn´t want to simply release a best of album with all of our past singles and remixes” they explain. “So we went to the studio and created new productions that sonically offer a more modern, electronic focused sound.”

“It’s been an amazing 20 years for us”, state the pair. “Even this year we’re still performing at places we’ve not been before, taking our music to new audiences. We are looking forward to seeing what the next 20 years holds for us!” 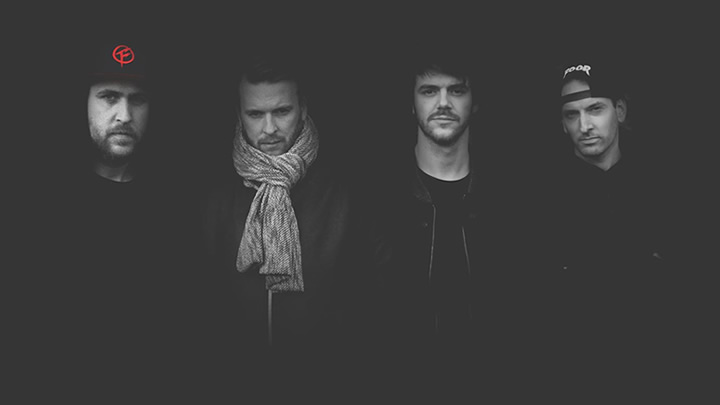