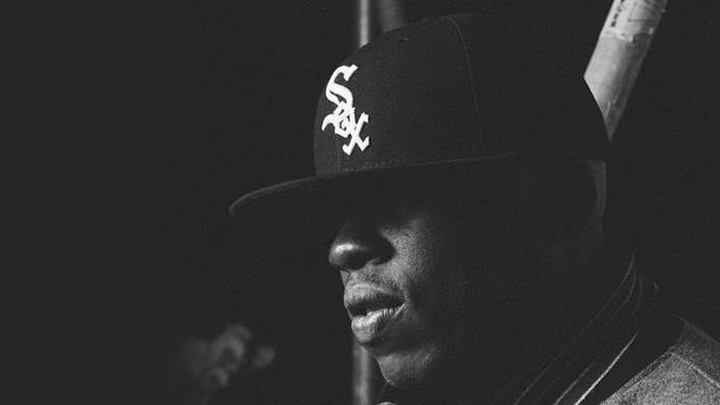 Chicago godfather Mike Dunn presents a new album ‘My House From All Angles’ coming via MoreaboutMusic records on 1st December.

Despite releasing countless classics like ‘Face The Nation’, ‘God Made Me Phunky’, ‘Let It Be House’ and ‘Personal Problem’, plus plenty more underground gems under pseudonyms like QX-1, The Jass Man, The Phunky People and The MD Connection – this is Mike’s first longplayer since 1990.

For anyone who knows their shit, Mike should need no introduction, but for those that don’t, he was highly influential in birthing the modern day dance music phenomenon, most notably as a major progenitor of acid house and he also had an essential role in creating hip house and DJd with fellow legends Larry Heard, Armando Gallop and Ron Hardy, who backed Dunn to follow in his footsteps.

Following huge gigs during the first house music explosion, Mike was forced into a 12 year exile from Europe, due to passport issues. Eventually, with the help of Potts, the issue was sorted and Mike returned in 2015 to rock crowds at Panorama Bar, Fabric, Concrete, Sub Club and Glastonbury, demonstrating why Dunn’s skills are still in high demand.

Check out a sampler below! 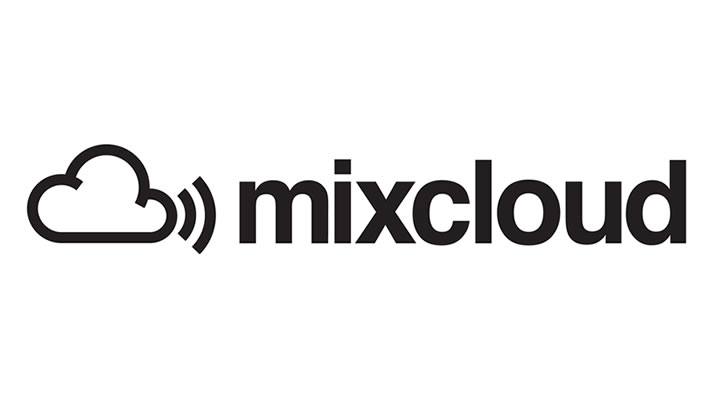