On Saturday 11th February, Memory Box celebrates its 4th Birthday at The Bussey Building in Peckham with some true pioneers of electronic dance music.

Headlining, Joey Beltram is one of the most important pioneers who defined the early techno rave sound with his original R&S releases that, to this day, still tear up a dancefloor and whose influence can still be felt through the variations of techno and electronic music today.  Also playing is Robert Owens whose name is synonymous with early Chicago house music, forming Fingers Inc. with Larry Heard and providing vocals on seminal tracks “I’ll Be Your Friend” and “Tears” with Frankie Knuckles and Satoshi Tomiie.

And finally, adding to the already mighty line-up is British icon, Justin Robertson who is very much part of the Memory Box family having been the first guest to play at Memory Box back in 2013 and who has delivered many a great ‘History of…’ set since.

Bussey Building’s Room 2 will feature the third Memory Box Acid Warehouse Rave with honcho Robin Ball plus a live acid house set from Orson Bramley who will be one of the artists on the forthcoming Memory Box record label. The suitably warehousey vibes of Room 2 is the perfect setting, with Robin playing a mix of classic and modern acid pumping out on their Void Sound System.

Previous Article
TERR returns to Hotflush with ‘Misantropicalia’ EP
Next Article
Our Top 40 to Watch 2017: Introducing… 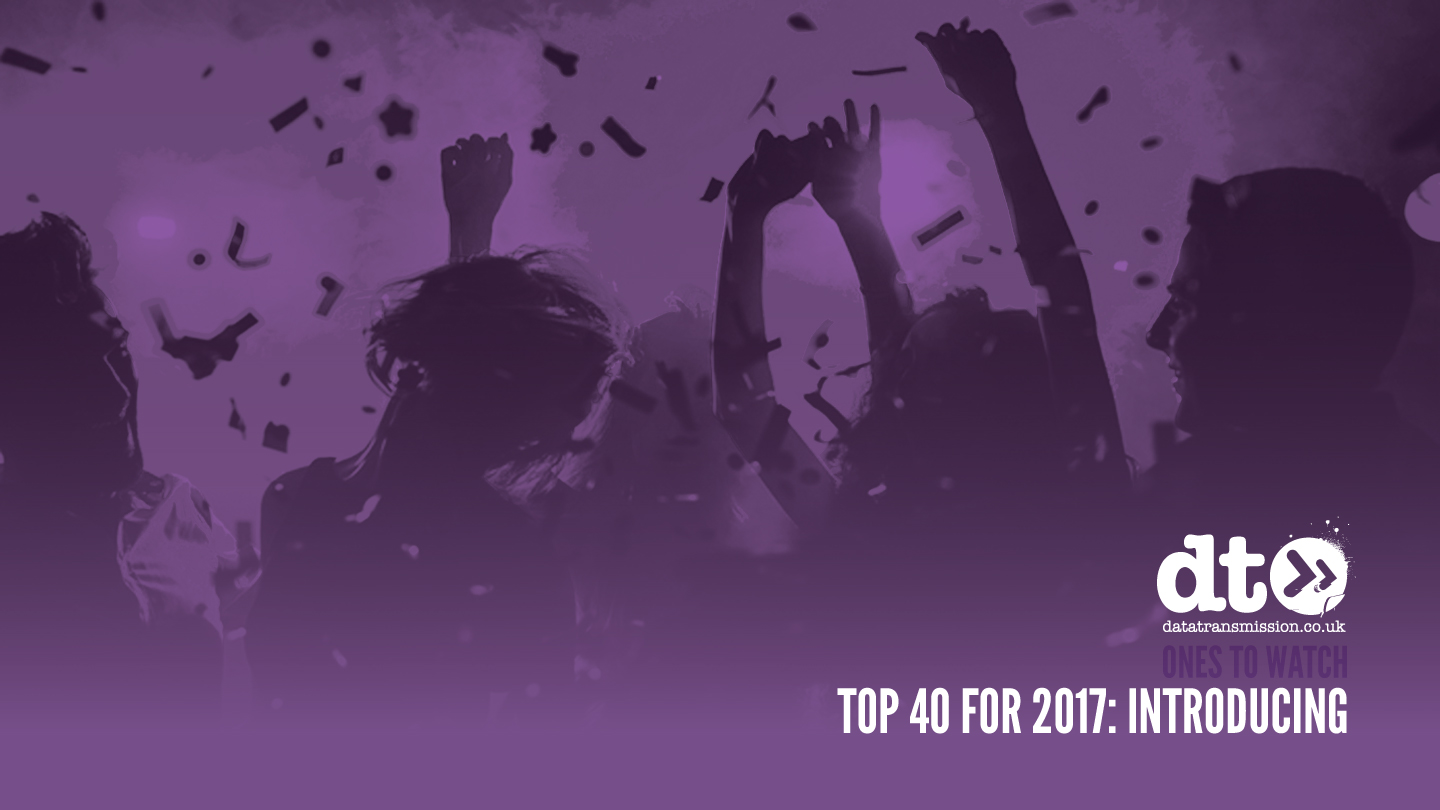