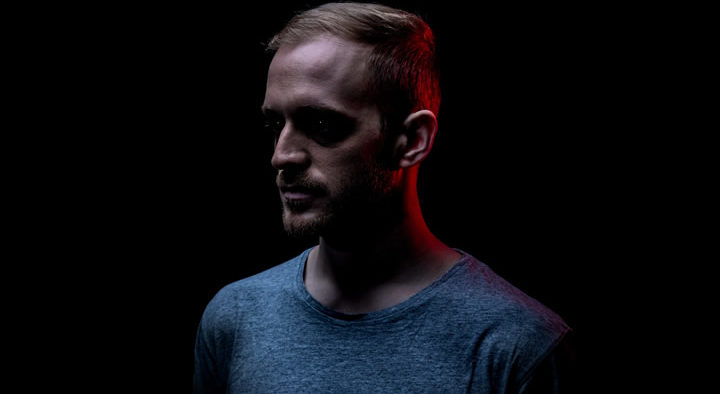 One of the biggest names in Drum & Bass, Martin Schober aka Mefjus has announced his forthcoming second album ‘Manifest’ on Noisia’s ‘Vision’ label which will be released on 26th April.

Smack bang in the middle of his European tour, the young Austrian heads to the world famous fabric in London for the ‘Manifest’ album launch party on 27th April. Bringing with him on the night a scintillating lineup of support artists including Phace, Circuits (a brand new project from Kasra and Insideinfo), Xtrah and FABRICLIVE resident Skankandbass, that’s one album launch party that’s sure to be unforgettable.

Two years in the making, 17 tracks exploring the entire spectrum of DnB, written, produced, and mastered solely by Mefjus, ‘Manifest’ features no collaborations, and represents what he calls “Mefjus 2.0” as he enters the next stage of what’s been an incredible career to date.

The first two singles on the album are available to stream on Soundcloud and they are also available to buy on Beatport: 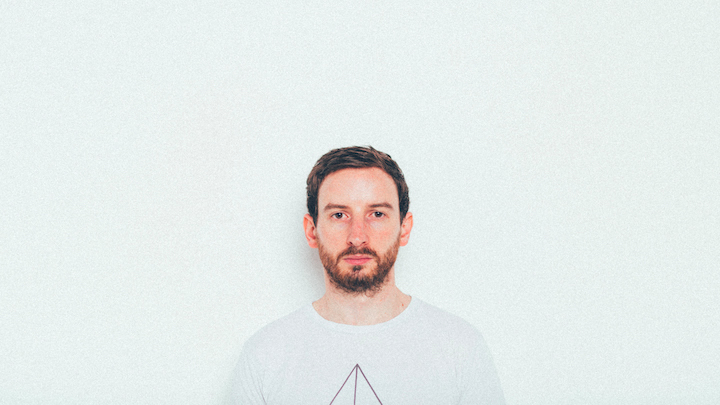