Prolific British producer Matthew Herbert , has revealed the video to Middle, the first track to be unveiled from his forthcoming album, The Shakes.

His first new dance record in 9 years, Herbert and Caroline International have outlined a fairly unique promotional schedule for the album one track and short accompanying film available on streaming and video platforms each week leading up to album release beginning with Middle which we’re sharing with you today.

Directed by Matthew himself whilst working alongside fine artist and cinematographer Margaret Salmon, each shot is a made up of a single shot, filmed in one take and set up as a moving equivalent of a still life. Check out Middle below. 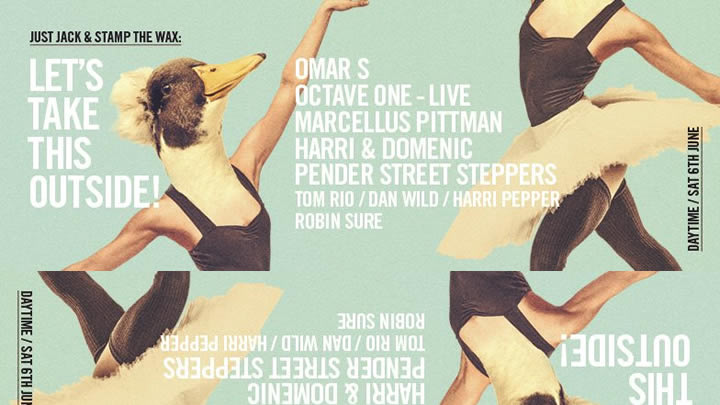