Prolific British producer Matthew Herbert has announced that he’ll be releasing his first new dance record in 9 years in the shape of a new album titled ‘The Shakes’. Set to be released via Caroline International the album follows on from Herbert’s much loved LP ‘Scale’ and it appears we’re not the only ones incredibly excited that Matthew is returning to his musical roots with Michael Roe of Caroline International gushing: “We are over the moon to be working with such an incredibly unique talent as Matthew. He embodies the true sense of the word artist and has produced a body of music that has not been off the hi-fi at Caroline since we got it.”

The album comes at a particularly busy time for Matthew having recently been appointed creative director of the newly revamped BBC Radiophonic Workshop will see the sonic innovator deliver a one off show at Village Underground in Shoreditch, London. The show takes place on March 17th and will be a celebration of Herbert’s house music affiliations and feature music from ‘The Shakes’ as well as some of his best-loved work from his bodily functions era. Devised in collaboration with award-winning playwright Duncan Macmillan and premiering a “new technique for sourcing sounds from the audience” tickets are available now at www.convergence-london.com 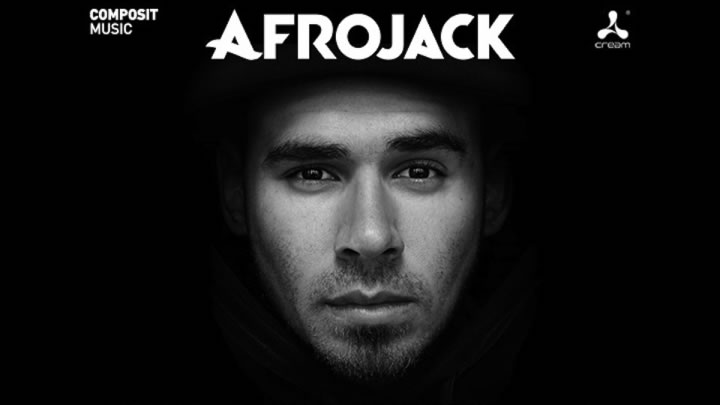