What would you say if we told you that one of albums we’re most excited to hear in 2016 comprises entirely of sounds generated by a washing machine in the basement of two guys from Baltimore? We know. Nope, we’ve not gone mad but the guys making the album might be. Well, that’s what we might think if Matmos weren’t able to consistently deliver such exceptional music from such unconventional sources. Thus, their announcement that they have a new album in the works for the new year built entirely from samples of their own washing machine is less of a surprise and more, well an inevitability.

Titled ‘Ultimate Care II’ and scheduled to arrive February 19th via Thrill Jockey, the albums aims to detail “an encounter with the unrealized possibilities of domesticity,” according to a statement from the label. “Like its namesake, the album runs across its variations as a single, continuous 38-minute experience that starts with the grinding turn of the wash size selection wheel, and ends with the alert noise that signals that the wash is done.”

Formatted as one 38-minute long track, the LP features collaborations with Dan Deacon, Jason Willett and members of Horse Lords. Check out a four minute segment of it below. 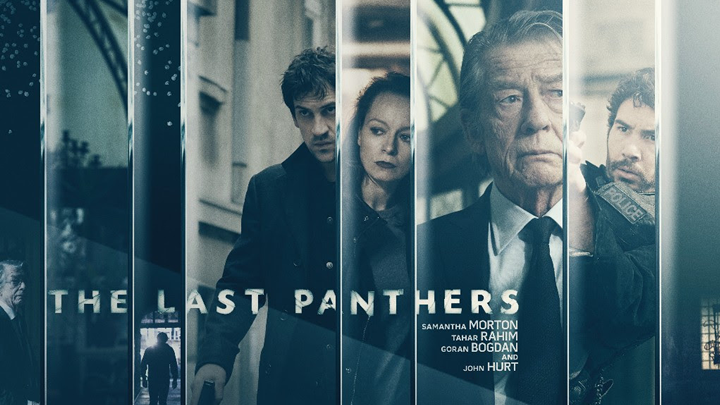