A lifelong devotion to music has given Jonson an individuality and understanding that few other producers can match. Appearing on with the Itiswhatitis and Wagon Repair imprints (both of which he owns) the Canadian can be found on M_Nus, Perlon and Sub-Static, and has spread his sound even further through projects such as Cobblestone Jazz, Midnight Operator and Modern Deep Left Quartet.

In his live shows, Jonson can be found tinkering behind an array of hardware, giving each a unique quality. A fabric favourite since 2003, Jonson featured at the club’s 15th anniversary celebrations last year, and it was the recording from that show which he now presents for fabric 84.  “The first time I was invited to play at fabric it kind of felt like a confirmation that my music career was real. It’s just one of those few clubs in the world that everybody knows about and respects. I write special live shows every time I get booked, as it feels like it’s always the right time to drop new music and edits,” says Jonson via the press release. “I’m really happy and honoured to release this set from the last fabric birthday party as my first commercial live recording. It couldn’t be a better fit.”

Jonson – dressed in a Japanese bunny costume for the entire show – apparently adapted his set to better follow Hessle Audio boss Ben UFO. “I knew Ben UFO would come out strong so following him I decided to play my techno material first rather than play the funky tracks like I usually do,” he reveals. As is common amongst live sets, the mix is almost entirely comprised of Jonson’s own material, with a few personal remixes of Kevin Saunderson, Subb-an and more.

fabric 84 – Mathew Jonson is out on October 16th via fabric Records, in CD and digital formats. 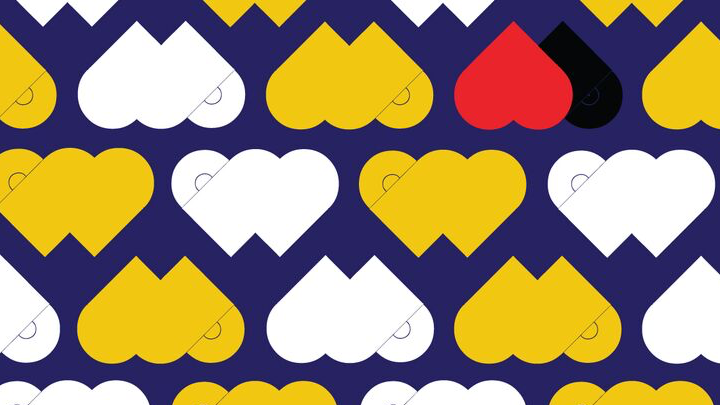