Dublin; legendary home of Guinness, U2 and… some of the best live techno in the world? With a history not exactly steeped in techno glory it seems an unlikely setting, but over the past few years the Irish capital has seen one particular producer clearly stamp his name and his hometown on the dance music map. That producer of course, is Matador, aka Gavin Lynch, a stalwart of Richie Hawtin‘s much-lauded Minus imprint, and winner of multiple awards for his live show, including Best Live Performer Ibiza at the 2014 DJ Awards.

He blasts into the New Year with the announcement of his new label brand Rukus, spreading his wings in 2016 from Minus. “Rukus is another outlet for me to release my own music, along with collaborations, remixes and some other projects.”  Set to launch 15th February with ‘The Enemy’ EP, and label’s opening gambit  features vocals from Chi town legend Felix Da Housecat and appears well set to place down a serious marker as to what we can expect from the imprint going forward. 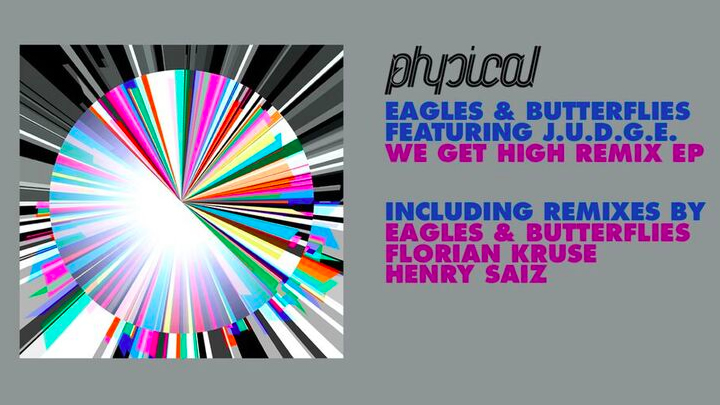