On the album front this Spring is shaping up to be one of the hottest in recent memory with a series of much hyped extended studio efforts announced or set to arrive as the temperature begins to thaw. One of the most anticipated here at DT is that of Grammy Award nominated Londoner Mat Zo who has revealed that his sophomore album, Self Assemble, will be landing courtesy of his Mad Zoo imprint April 1st.

Reportedly borne out of Zo‘s ambitions to write a film soundtrack, the album is billed as “boldly cinematic in both scope and feel” and takes influence from everything from electro-funk and 70s disco through to trance, 90s pop and dubstep.

“More than anything I’ve done before, I wanted this album to tell a story…” Mat explains. “What I want is for people to listen to the album as a whole—and then feel like they’ve arrived somewhere new once it’s all done.”

To celebrate the announcement, Mat has generously decided to give fans a taster of what they can expect from the inbound LP, giving away the album’s opening track Soul Food, which you can download below. 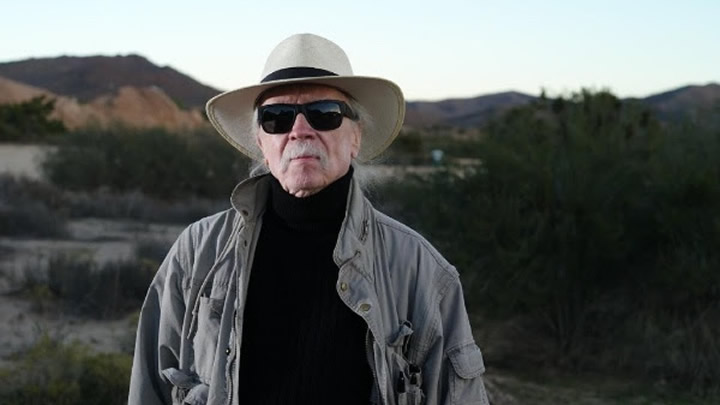