Masters At Work Return On ‘Bricks Down’ Remix Package

Calling yourselves Masters At Work is in itself a ballsy move but upon listening to the works of taste making New York house dons Kenny ‘Dope’ Gonzalez and Louie Vega it’s easy to see why the pairing exude such confidence.

Thus it was with considerable excitement that we received word that the duo had undertaken a remix of Gonzalez’ collaboration with fellow house legend Robert Owens, ‘Bricks Down’. Having originally been released on the former’s recently relaunched Dopewax label, the Masters At Work rework is the the twosome’s first studio excursion under their collective moniker in over ten years. Backed by further remixes from fellow DT favourites Mr. G and Doc Daneeka, Gonzalez and Vega have also shared another ‘Bricks Down’ re-rub, credited to KenLou which is another alias of theirs that has lain dormant for a considerable number of of years.

Set to arrive January 8th, you can stream the entire remix package below. Christmas has come early… 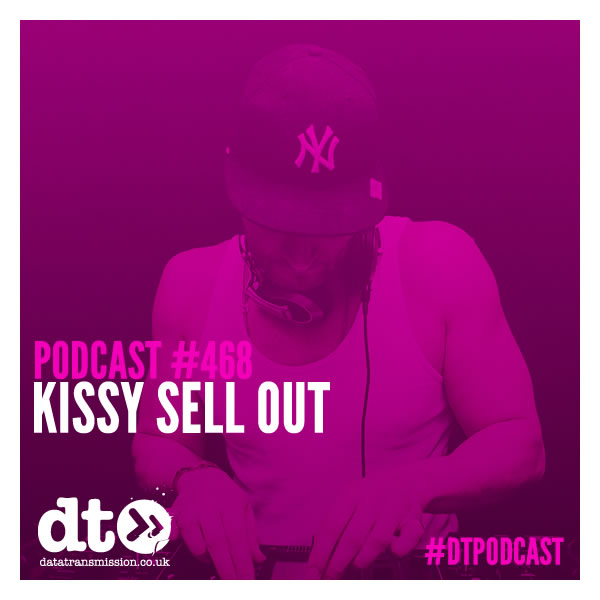