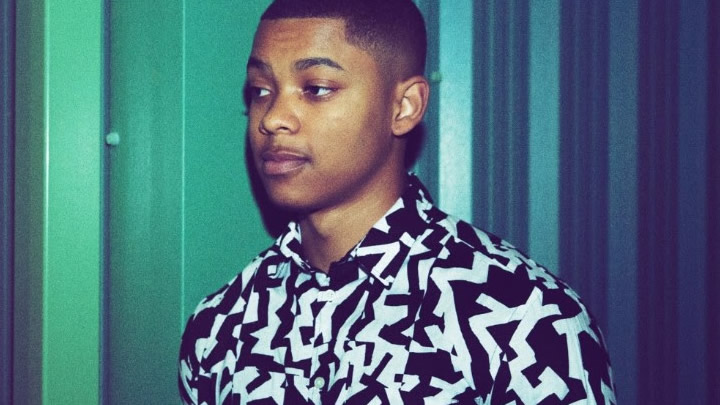 At only 21 years of age, Mason has built up a growing army of support since being named as the “One to Watch” by BBC Radio 1’s Monki, with Danny Howard regularly spinning Mason’s tracks on his Friday night show. The move led to Danny snapping up Mason’s huge track ‘Puffy’ to his ‘Nothing Else Matters’ label (which we are huge fans of at data transmission).

Releasing the ‘13th Street’ EP on Solardo’s mighty ‘Sola’ label, the Mancunian influence on modern dance music continues to grow meteorically, with Mason recognised for the extreme weight of his blistering productions at such a tender age.

The ‘13th Street’ EP is set for release on Friday 27th July.