Its been a busy year for Mark Fanciulli. A hectic and ever increasing tour schedule, a new radio show and the launch of his own label – Between 2 Points.

Some of that work, we’re happy to say, has been in the studio. A second EP for Carl Craig’s Planet E plus a double drop on his own new platform have kept us Fanciulli fans well fed. Now he returns to where it all began, with a brand new release for Rejected.

“Its really great to be back on Rejected, the label on which I released my breakthrough track “The Tide” back in 2011. The “In The Zone” EP features two new tracks that I’m really proud of, “Out Of Control” and our Debut Transmission “Impact”. Both feature a lot of the sounds from The Korg MS-20 synth which i’ve used on some of my other recent productions. I really like its raw, pulsating and gritty patches, which are always fun to manipulate.”

That manipulation has seen him craft an impressive brace lead by the bombastic beats and climbing synth of ‘Out Of Control’. On the flip, whilst ‘Impact’ winds things down, its piercing chords make an impression that won’t soon be forgotten. 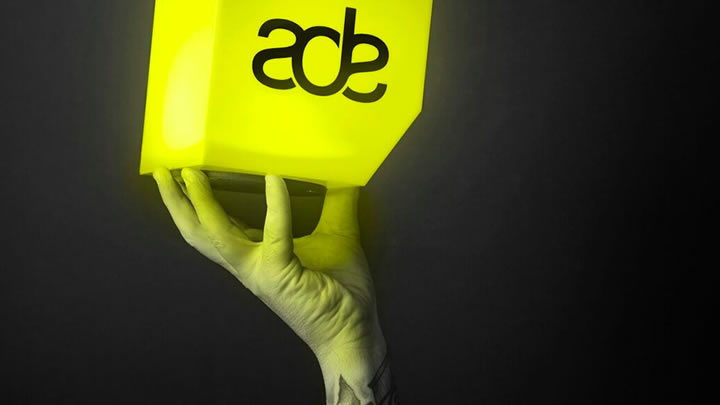