Chicago-based Magas has announced the launch of a new label called Midwich, kicking off with a double release on July 17th.

Described as “an album of swinging, dirty, analog techno-funk, created with mountains of old synthesizers,” the MEQ double 12-inch comes from live techno outfit, Moon Pool And Dead Band. The group features Nate Young, previously of Wolf Eyes, and seeing as Magas was the man to break Wolf Eyes via his old Bulb Records imprint, we suspect the signing of MPADB is more than a coincidence. MEQ is formed of a title-track and seven remixes from the likes of JTC, Patrick Russell and Erno.

On the same day, Midwich will also drop Magas’ first release in six years, the 5-track Heads Plus EP. Stream a track from Heads Plus, and check out the tracklists for both releases, below. 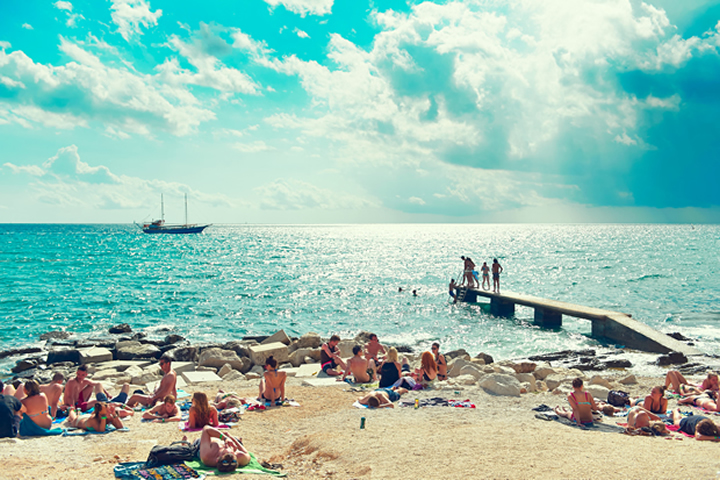