As you may have noticed we have been going through some changes on our Data Transmission Radio show with our team the last few weeks. First we welcomed Wax Worx (1st Friday of the Month), then when announce the second DJ to join the team in Carly Wilford.   Today we can announce this weeks host and the third to join the team and take over on the 3rd Friday of the Month in M.A.X.

Breaking through as a House and Garage DJ on the infamous East London pirate radio circuit from the beginning of the millennium, M.A.X has witnessed the ever changing electronic music scene and evolved with it under various alias’s. He has been tour support DJ for all of Rudimental’s UK tours (most recently the We The Generation Tour Feb/March 2016), and main support act for their 2015 European tour.

Being a regular feature during the last few years at major UK festivals including Glastonbury, Bestival, Wildlife, We Are Fstvl, Mutiny and Kendall Calling and out in Ibiza for the last 3 years at Venues such as Space, Cova Santa, Ibiza Rocks and Pikes has helped cement M.A.X as a respected DJ among his peers and secure a sponsorship deal with Jagermeister.

We are excited to bring him on our Data Transmission Radio team!

Tune in from 1pm (UK) 2pm (CET), every Friday on www.pioneerdjradio.com. Make sure you follow our new radio page for all the announcements! 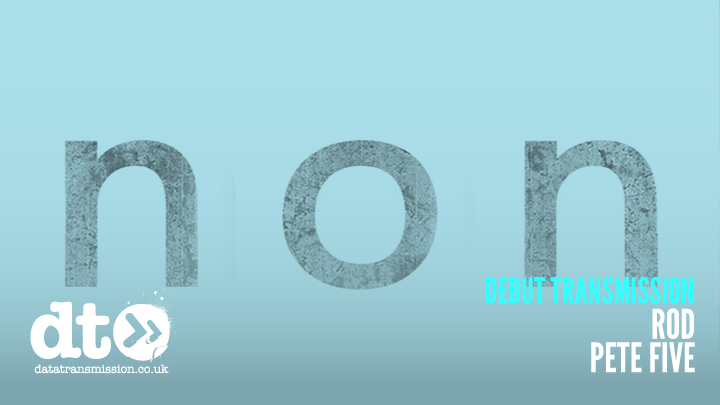