It features 17 tracks of high grade house, disco, downtempo and tech as well as plenty of guest appearances. It plays out like a party in the cosmos and is hugely absorbing from start to finish.

Kicking off with ‘Man on the Moon’ the album immediately takes you to another planet with some floating and slow motion hip hop atmospheres. From there things pick up with Victims of the Funk featuring Ominous & DoMi, which is a rubbery house cut with great little guitar riffs and steamy vocals. Cuts like Do It, D.I.Y.A. featuring Aaron Palmer and Travelling feat Philomena prove how many different styles Luna City Express are experts at: they are full of character and warm grooves and range from deep house and moody to broken beat and beautifully jazz. 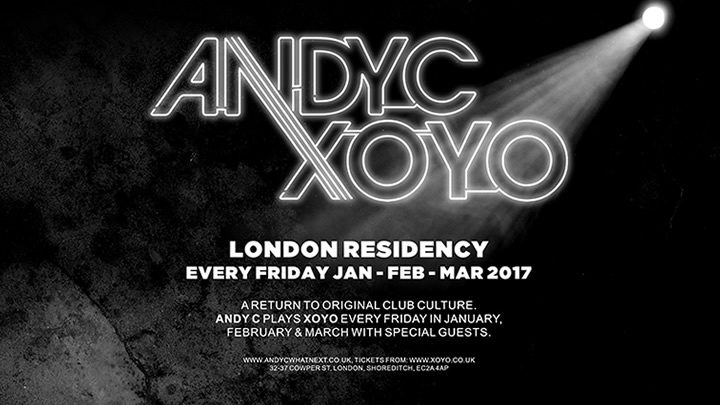