Italian techno auteur Lucy has revealed details of his  forthcoming album, ‘Self Mythology’.

Set to drop May 6th via Stroboscopic Artefacts it will be the inimitable producer’s third full length record for his Berlin based outpost and follows on from 2014 effort, ‘Churches Schools And Guns’.

Featuring a number of collaborations with Jon Jacobs, who provided improvised vocals, flute and percussion to the album, the 9 track work references a number of “old legends and fairytales” with the aim being to craft an “intimate audio autobiography of its creators while also referring back to the stories that have shaped human destiny for millennia.”

Arriving on wax, CD and digitally, the album’s release be followed by the launch of a new live show in which Lucy and Jacobs will take to the stage with his brother Ignazio Mortellaro overseeing visual direction. 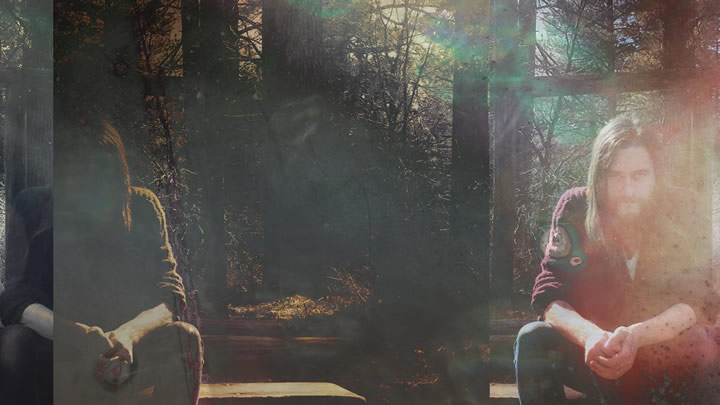