I Love Techno has announced its 2016 lineup

I Love Techno returns to the South of France in Montpellier for the second year in a row on December 10.

After previously taking place in Belgium, the one day monster event returns to the southern French city where it was relocated last year, this year’s first lineup announcements have been made and will feature festival regulars like Laurent Garnier and Dave Clarke alongside Berghain residents Ben Klock and Marcel Dettmann, who will play back-to-back.

On the live front the first names include Data Transmission faves Boys Noize & Vitalic are joined by Recondite & Worakls.

Keep it locked to http://www.ilovetechnoeurope.com/ 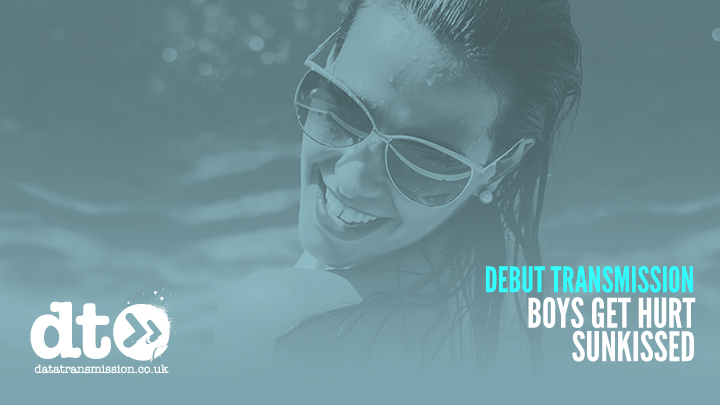