Love International reveals first round of names for 2017

Croatia’s Love International began a brand new Adriatic odyssey in 2016 from the previous adventures of the Garden Festival.

The highlights in the line-up for us are The Black Madonna with her segues from disco to techno with her inimitable energy, an infectious joy and a peerless ability to connect with the room; she is arguably the red-hottest name of 2016, Ben UFO who last year played back to back in Barbarella’s for one of the festival’s many incredible highlights.

Tickets are now on sale and many more names will be revealed in January, check out the website here: loveinternationalfestival.com 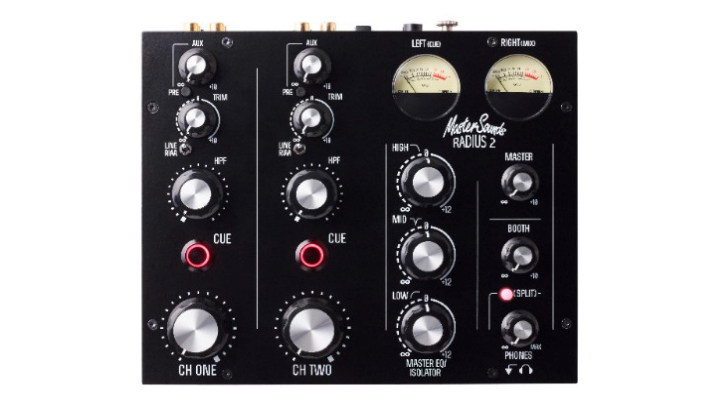