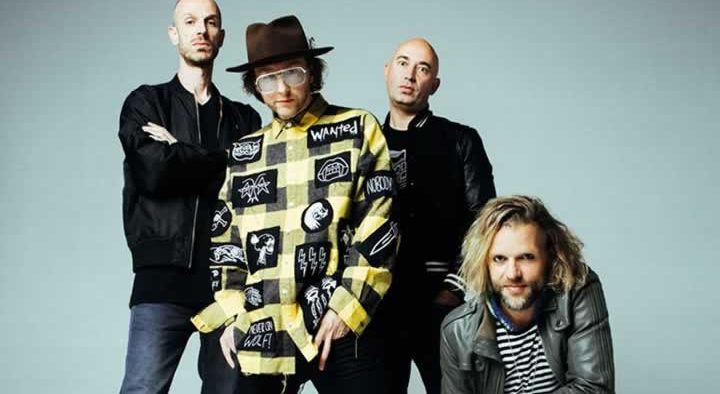 London-based music collective The Tribe Of Good have revealed two party-ready remixes from Louis La Roche & Friend Within for their latest single, the disco/funk infused jam ‘Turning It Up For The Sunshine’.

The Tribe Of Good is a London-based collective fusing dance music with vintage soul and disco. Headed up by Grammy-nominated producer Hal Ritson (The Young Punx, Duke Dumont, Cassius, High Contrast, Kanye West, Katy Perry). ‘Turning It Up For The Sunshine’ was originally released in September this year, the brainchild one of the key producers in the collective, Rich ‘Fiasco’ Adlam. Rich and Hal recorded the track using 100% authentic 70s recording equipment, with a full live string and brass sections and amazing disco guitar from Jamiroquai’s Rob Harris.

For our premiere today, UK producer, remixer and DJ Louis La Roche brings his signature smooth and sexy French-house vibes to the song – check it out below and grab it: https://ffm.to/tiufts