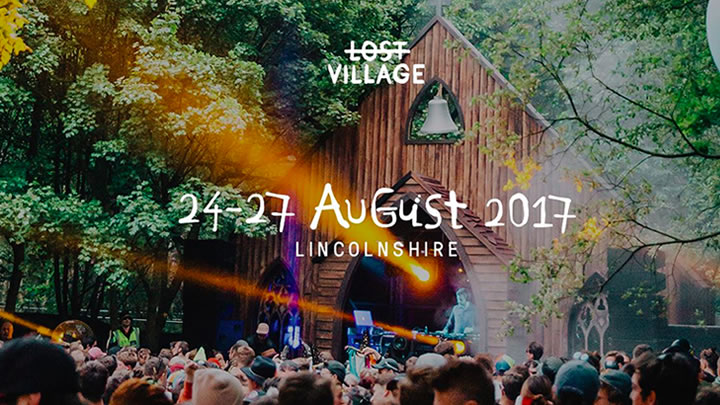 The truly wonderful Lost Village, which we announce last year is returning for 2017 across a new weekend of 24th-27th August, moving to the Bank Holiday from their previous two sold-out years in May, have just announced the first acts for this years events.

Set in the stunning Lincolnshire, Lost Village is like stepping into a classic Stephen King movie and a festival like no other, it has been one of our favourite over the past two years (including last years winner of Best Festival Set), intimate in size which makes all the better and obsessive about every little detail that makes a great festival, there really aren’t enough superlatives about how great this festival is, if you haven’t been you really should! 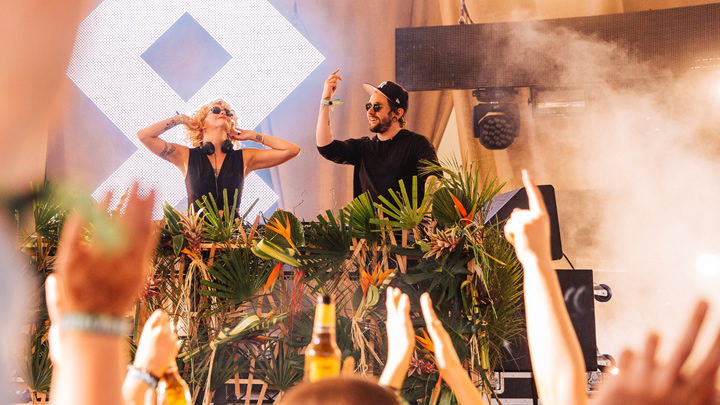 So down to line-up, they’ve got Moderat and De La Soul headlining…

Get involved and we will see you down the front!

Top 10 Acts Not to Miss at Lost Village 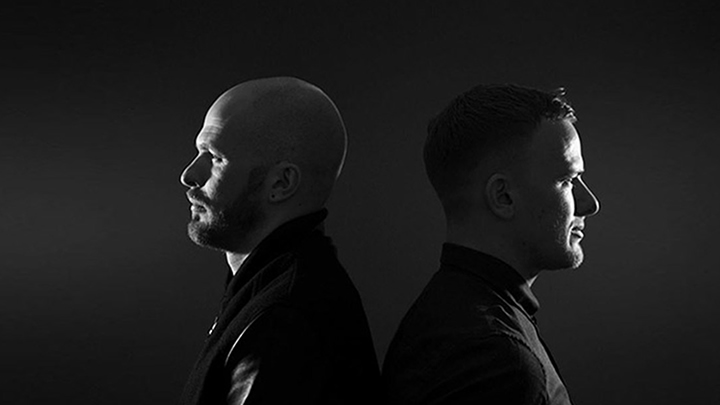