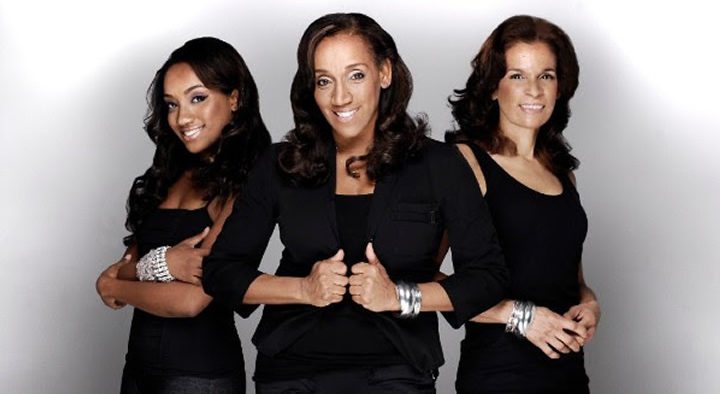 After hosting their very first London festival last year in Finsbury Park, Southport Weekender has revealed the line-up for its return in 2018 on Saturday 9th June.

Returning to for a celebration of house, soul, R&B, garage and disco, the one-day festival will welcome a wealth of respected artist’s to the capital, featuring performances from Sister Sledge, In a London festival exclusive, founding member of American group Sister Sledge, Kathy Sledge, will perform live, backed by a huge catalogue of hits including “He’s the Greatest Dancer”, “We Are Family” and “Lost in Music”.

With Southport Weekender amassing such a loyal fanbase over the last three decades, standard tickets for the London festival are already on fourth release. VIP passes are also available, plus  an extra special VVIP package which allows festival goers backstage access and the opportunity to meet artists in the green room area. 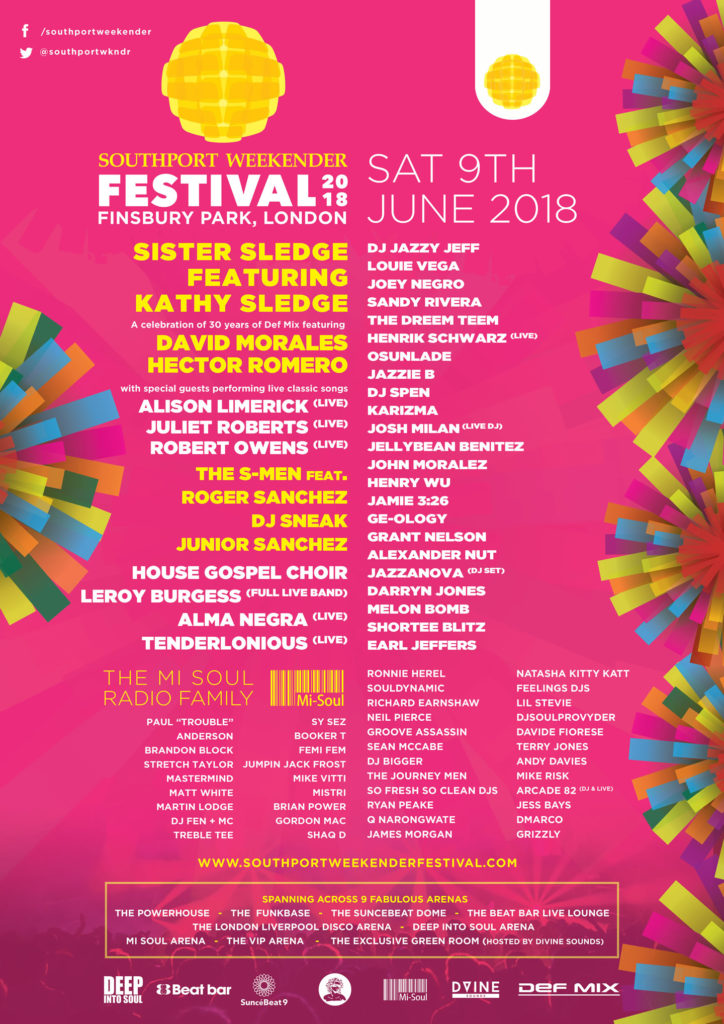