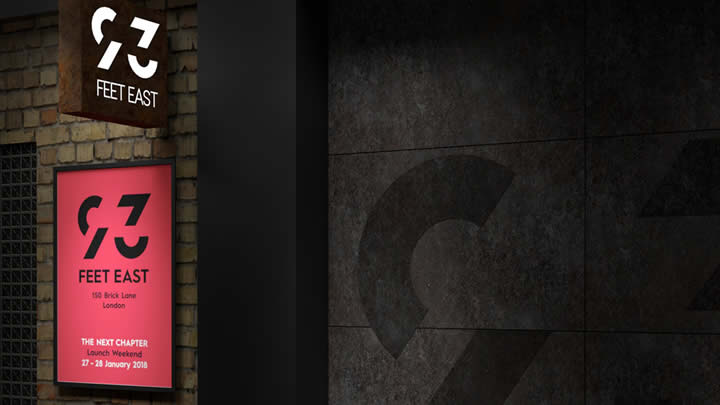 Iconic East London venue 93 Feet East has confirmed plans to relaunch, with its next chapter coming to life on Saturday 27th January and a line-up announced through February.

With its home in the heart of Brick Lane, 93 Feet East first opened its doors at the turn of the millennium and they carved a unique reputation as an atmospheric bar, club and live music venue, having previously hosted independent showcases curated by promoters, multidisciplinary art festivals, film screenings, fashion shows, DJs and a number of incredible live acts grace the venue since its 1999 inception, with the likes of The White Stripes, Digitalism, Groove Armada and Radiohead all performing.

In terms of its club offering, the venue quickly became a rite of passage for any dance music fan with a great selection of respected brands hosting takeovers throughout the years. Enzo Siragusa’s infamous residency Fuse really cemented itself as one of the capital’s leading parties during its time at 93 Feet East, while the hugely popular Secretsundaze began its longstanding trajectory in the club’s loft room back in the early 2000’s.

The launch on 27th January will see Archie Hamilton, Patrice Scott, Santé and Sidney Charles play, and the February line-ups include a series of diverse acts such as Huxley, Hector, Steve Bug, Binh, Doc Martin, Ceri, Chad Andrew, David GTronic and Miguel Campbell spread across various events in the month.

Check out the full line-ups below and head to www.93feeteast.co.uk for more info. 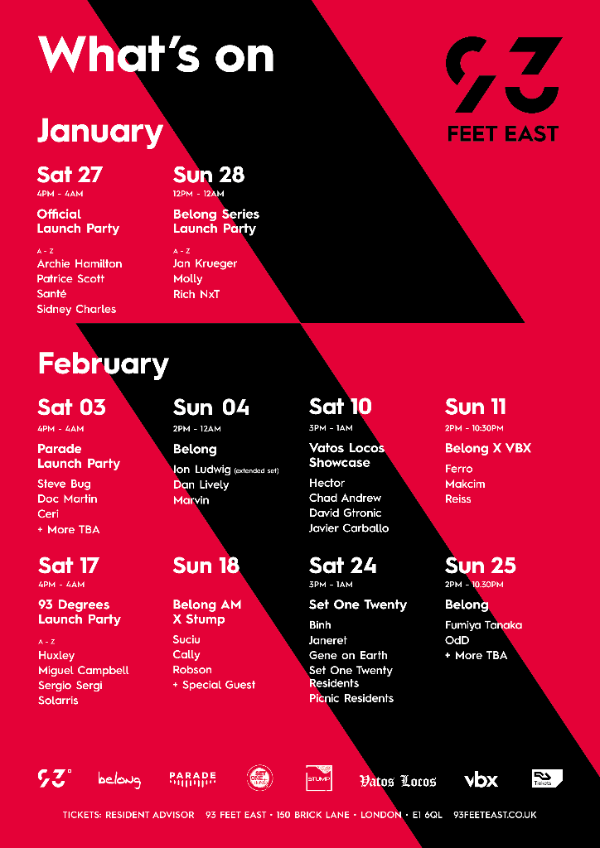 6 Acts to Get Excited About For Epizode 3
Grahame Farmer November 22, 2018

6 Acts to Get Excited About For Epizode 3 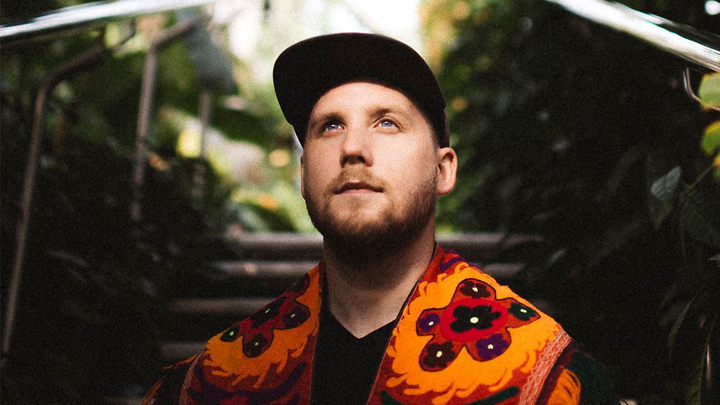