Thursdays are the new Fridays. Or so we’re told. Anyway we’re in the mood for some fresh music to get us in the mood for the weekend. So we thought what better way to do just that than inviting genre-hopping duo Stanton Warriors and DT favourites My Nu Leng to headline the latest edition of our new Live Transmission series this Thursday.

Few people can claim to have had the influence of electronic music that Stanton Warriors have. For starters no less than two of our current writing team were first inspired to take to the decks and learn to mix after seeing them DJ. Oh and the likes of Disclosure and co. cite them as a major influence too. Even Vice magazine doesn’t have anything bad to say about them or their “brilliant bass music.”

Yes, since bursting onto the scene with their multi award-winning compilation “The Stanton Sessions” back in 2001, the Stanton Warriors’ irresistible and inimitable sound has consistently remained the soundtrack to some of the world’s biggest and best parties over the past thirteen years; from East London warehouses, Miami boat parties and illegal Detroit raves, to the stages of Glastonbury, Exit, Burning Man, Ultra and Coachella, selling out global tours and topping DJ lists along the way.  In the studio, Bristol’s Mark Yardley and Dominic Butler have honed a trademark, uncategorisable sound that is at once all their own, but also utterly indefinable, leading to high-profile releases on XL Records, Fabric, Cheap Thrills, Central Station and Universal, alongside official remixes for everyone from Daft Punk and Fatboy Slim, to MIA and Gorillaz. With such an illustrious back catalogue how could we be anything other than admirers?

So as fans as well as journalists we were naturally excited to secure their considerable talents for an exclusive performance in our super secret East London bunker alongside the always impressive My Nu Leng. Check out details of how you can join us at the bottom of the page.

Streaming live from London each week, our Live Transmission will offer up a selection of the best DJs dance music has to offer. To join us, Stanton Warriors and My Nu Leng sign up for tickets at datatransmissionlive.com and subscribe to our YouTube channel DatatransmissionTV to catch the live stream.

Facebook Set To Clamp Down On DJ Livestreaming From 1 October
Grahame Farmer September 9, 2020

Amazon Music is a live streaming platform now, thanks to Twitch tie-up

Facebook Set To Clamp Down On DJ Livestreaming From 1 October 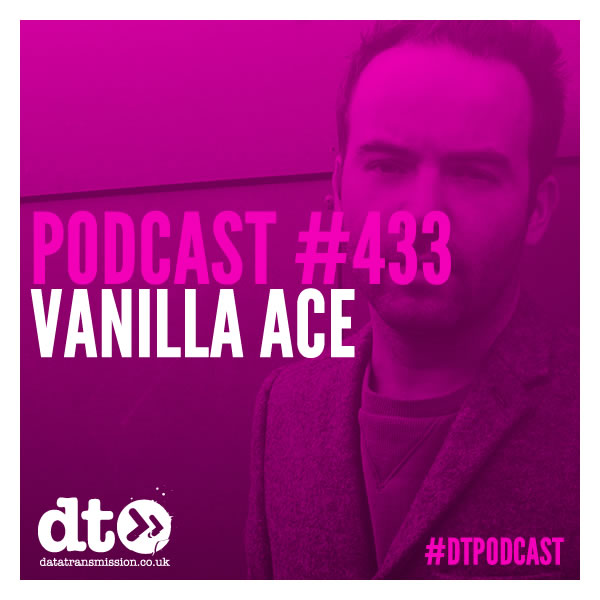