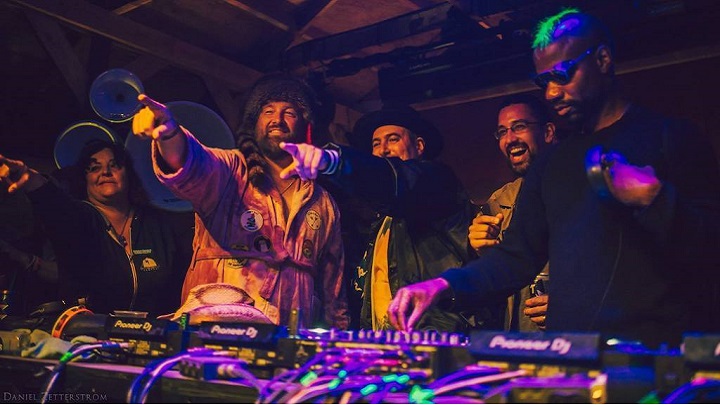 This October Dirtybird Campout returns for its third installment in new Central California digs. It’s a singular experience delivering three days of nostalgia-inducing activities, soundtracked by some of the world’s most cutting-edge DJs and live acts, all curated by Head Counselor and Dirtybirdy boss Claude VonStroke.

Today, Claude VonStroke revealed the line-up of “Counselors” who will be joining him in October at Campout. Campout’s newly crafted second stage has allowed VonStroke to fashion the festival’s largest lineup yet, featuring the very best in contemporary house and techno, hip-hop and off-kilter beatmakers, alongside all the fan faves from the Dirtybird label family.

Add to this the core of the Dirtybird family, including Justin Martin, Christian Martin, Worthy, Shiba San, J.Phlip, Walker & Royce, Kill Frenzy, Will Clarke, Ardalan, Weiss and Sacha Robotti, and you have one hell of a Campout! 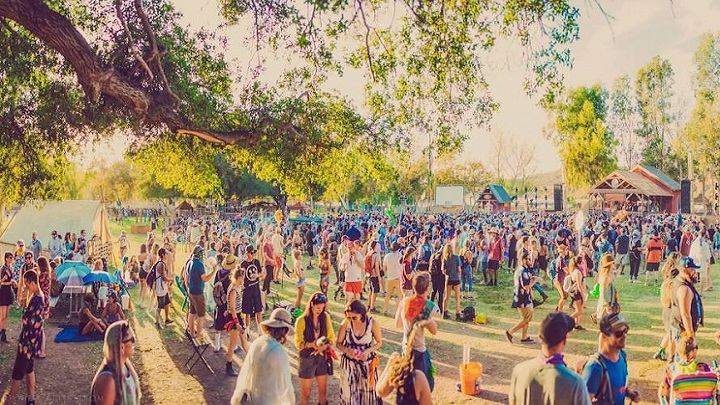 The only thing that could make this lineup even better is one very lucky Dirtybird super-fan DJ. By submitting a mix to the Dirtybird Campout DJ Competition, you could win a chance to open The Birdhouse Stage, meet Claude during the festival and receive two Backstage Party Passes, plus hear your mix air on an episode of VonStroke’s weekly BIRDHOUSE radio show! More details here: www.dirtybirdcampout.com/djcomp 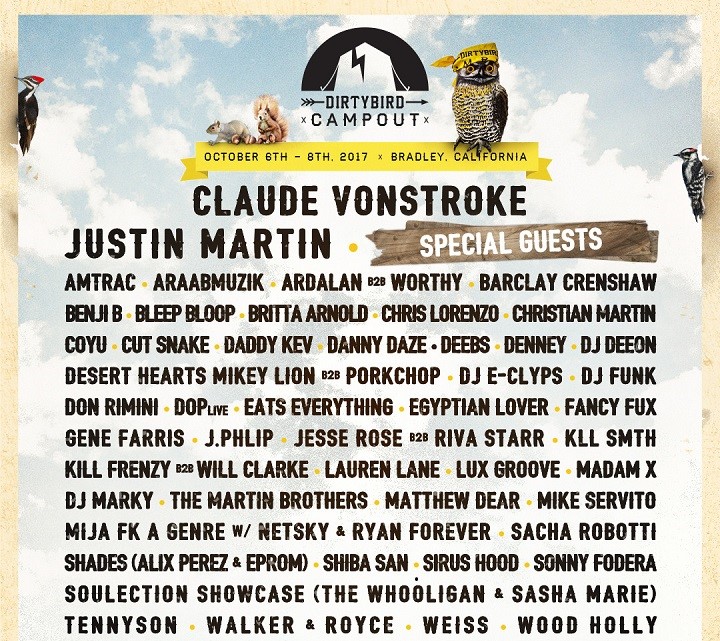 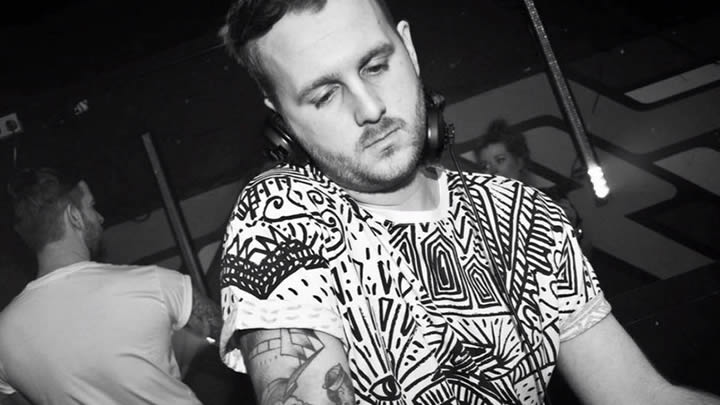