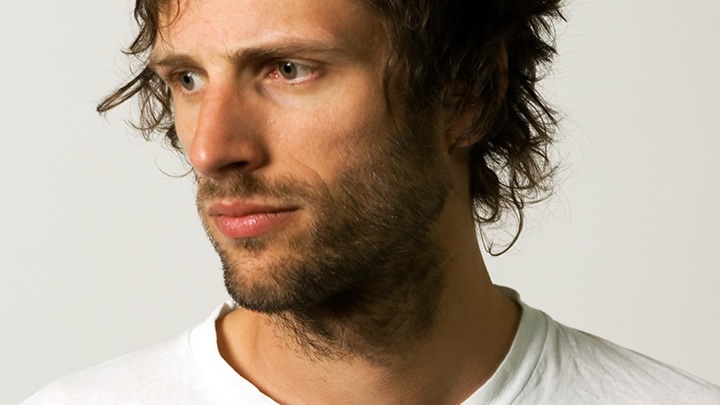 Norwegian based in Oslo, Hans-Peter Lindstrøm’s latest album ‘It’s Alright Between Us As It Is’ is coming out in October via Smalltown Supersound

Those northern disco lights are twinkling once more, over the continuous stream of nine interlocked tracks he’s refined his love of arpeggiated synths, warm and steamy analogue bubble baths and earworm melodies into his most rounded and complete statement to date.

The album’s title is a direct quote from one of Lindstrøm’s favourite movies, Ingmar Bergman’s ‘Wild Strawberries.’ This Swedish arthouse classic is about looking for meaning and finding closure at the end of a long life. About reaching the special place you’ve waited for all your life. A professor asks his longtime housemaid if they could become more familiar, starting with her brushing his teeth for him. She replies they shouldn’t become too intimate: ‘it’s all right between us as it is.’

Conceived as a continuous flow, each side of the vinyl version will play as one track; while the CD and streaming versions will be timestamped. He’s just released the first track from the album ‘Shinin feat. Grace Hall’ which you can hear below.

Lindstrøm “It’s Alright Between Us As It Is” out Oct 20th via Smalltown Supersound / Feedelity Recordings and you can pre-order here via Bandcamp smarturl.it/sts320-bcamp 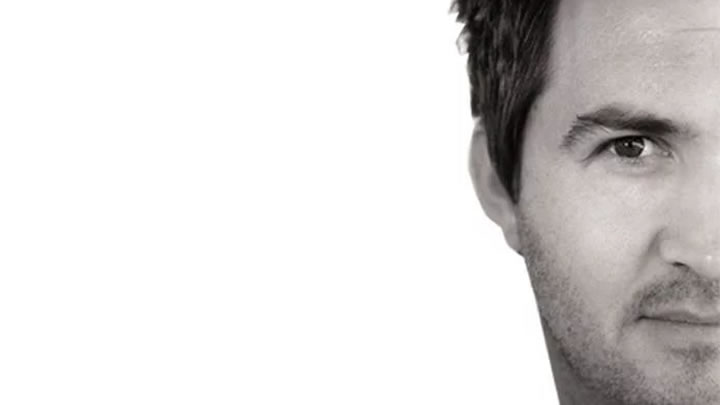