Legowelt Unveils Yet Another New Alias

Keeping up with the many aliases and releases of the ever prolific Danny Wolfers can sometimes feel like a job in itself, with DT considering giving the Hague producer his own news feed more than once. Don’t get us wrong though, we’re big fans of the man best known as Legowelt here in London and thus any arrival of any fresh material from the inimitable Dutchman is greeted with a fair amount of excitement whenever it lands in our bulging inbox.

Returning for 2016 (was there ever any doubt he would?) the Nightwind Records boss has announced that he’ll be dropping a new album titled ‘Guidance For The Puzzled’ under the name UFocus which can be previewed courtesy of the good folk over at Clone.

That’s not all though, Mr. Wolfers has also just released a two track Legowelt EP called ‘Sampling Winter’ for DJ Haus’ Unknown to the Unknown imprint, the title track of which can be streamed below. Nice. 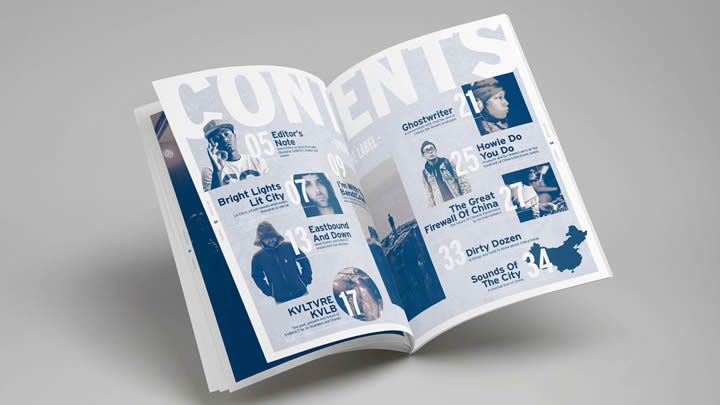