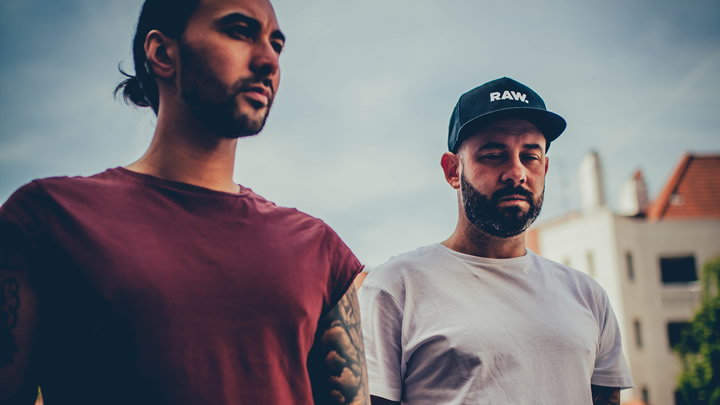 With years of nurturing upcoming DJ talent and delivering quality music week in and week out across the best global dancefloors, still have more music to put out and so the new outlet was born, they said  “This came about inevitably as there was (and still is) always so much amazing music being sent to Lost Records HQ. With only a limited number of availability of releases each year, the natural solution was to get the music out there via a new imprint. As well as supporting emerging talent and forthcoming creatives, the upcoming release schedule features some established acts too”

For the inaugural release on Lost Audio, they’ve drafted in a 2 track EP from Anthony Attalla with Leftwing & Kody (themselves the product of a massive rise to powerhouse status) on remix duties and next year’s release schedule already features Cloonee, Lexlay, Tennan and Mason Collective.

Leftwing : Kody annnounce ‘In the Moment’ EP on Truesoul

Leftwing & Kody release their ‘The Drums’ EP on Toolroom 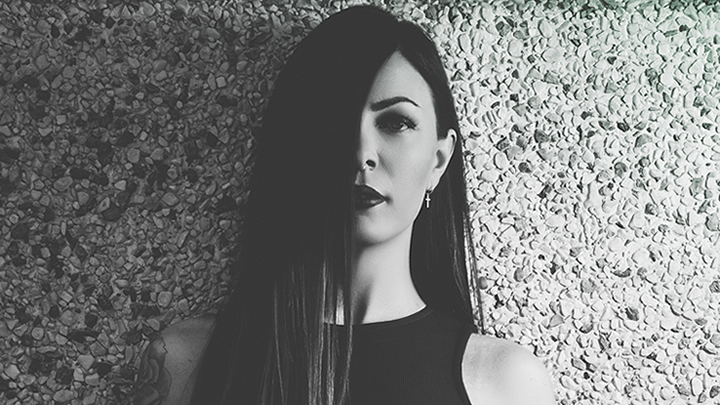