LCD Soundsystem Head out on Tour 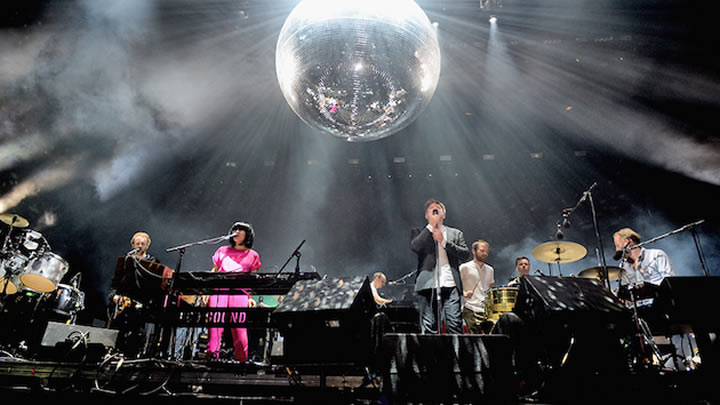 They have announced they are doing three UK show, first up to headline The Warehouse Project’s opening weekend in Manchester over 16th-17th September with two special shows.

This marks the New Yorkers’ first shows in Manchester since 2010. The band will be joined by an array of live guests and DJs each night, with the full line-up revealed as part of the WHP17 full announcement in July. The Warehouse Project returns underneath the streets of Manchester this September until New Years Day.

They have also announced they will play a huge gig at Alexandra Palace, London on Friday 22 September 2017.

Tickets are on sale Wednesday 21st June at 9am for the Warehouse Project from www.thewarehouseproject.com and for London on sale this Wednesday 21 June at Gigs And Tours, Goldenvoice and AXS and in the mean time here’s our LCD Soundsystem Picks Playlist including their two recent new releases. 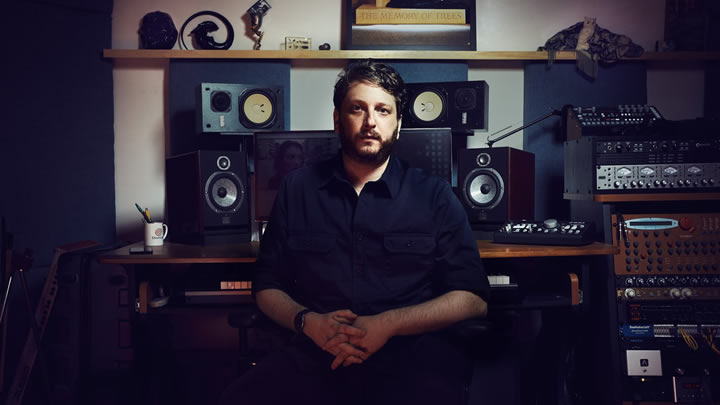