It was early in 2006 when a common spirit and will of creating something out from conventional leaded the israelian Dj and producer Shlomi Aber, to give birth to his own Label… “Be As One Imprint.”

Raised amidst and influenced by the old school Techno vibes, one of Shlomi’s main aims is to develop his “Highly Intelligent Music” belief. A strong belief crystallised in a Shlomi’s statement: “No matter if it’s hard or soft, it just needs to touch your mind, body and soul at the same time”.

The next brand new signing on Be As One is our Debut Transmission, LATHE enters the BAO family with a bang. Three cuts of peak-time Techno stormers plus a vinyl-only DJ-tool straight from Italy. 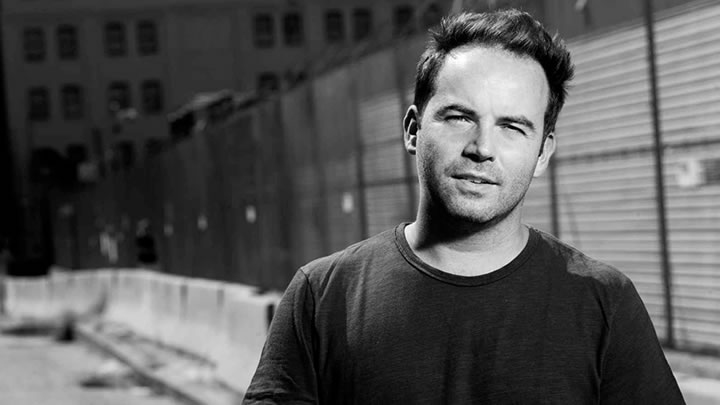