Following on from the announcement that they’ll be returning to legendary electronic outpost R&S for the release of their hotly anticipated debut album Tundra experimental, Dublin based techno duo Lakker have now taken to soundcloud to share LP cut ‘Three Songs.’

Set to arrive May 12th, the 10 track effort follows on the from the release of two well received EPs for the Belgian label last year wherein they stepped slightly away from the sound that popularised them to provide further testament of their ability to defy expectation, even if that expectation has only recently be afforded to them.

Featuring a diverse palette of sound sources with “field recordings from motorway tunnels in Japan, church bells from Schöneberg, a female choir from Dublin, and Inuit throat singers,” all reported to be amongst the record’s sonic tapestry to say we’re excited to check out the album in full may be one of the year’s great understatements. Until then we guess we’ll just have to make do with solitary album track ‘Three Songs’… on repeat! 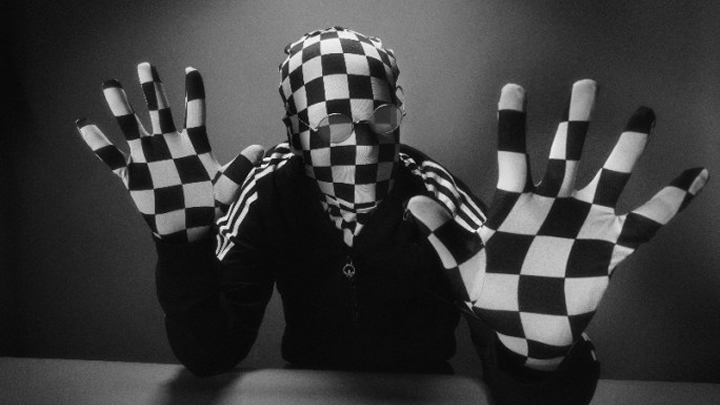