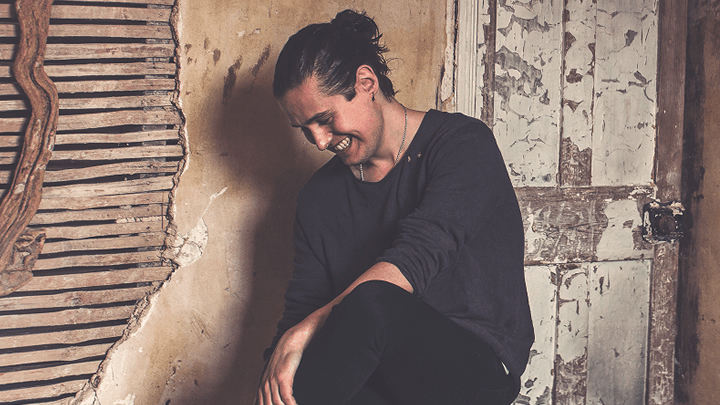 At last! there is new music from Kove.

It has been over a year since we last heard anything from him. Not a remix, not a single, not even a Facebook post or scandalous rumour. Then, last Friday, he dropped a new track over on UKF, titled ‘Ain’t No Love’, it comes as part of a four track EP ‘In From The Cold’ to be released on Drum&BassArena.

On this time away he told UKF as part of an interview here “I’ve been at home mainly! I’ve been exploring a lot of different musical avenues, doing some additional production, writing and sessions and things like that. It’s also important to reassess from time to time and enjoy things like being at home with my missus on the weekends. I fell out of love with electronic music for a while. I was feeling a little jaded and it’s a very solitary existence half the time.” 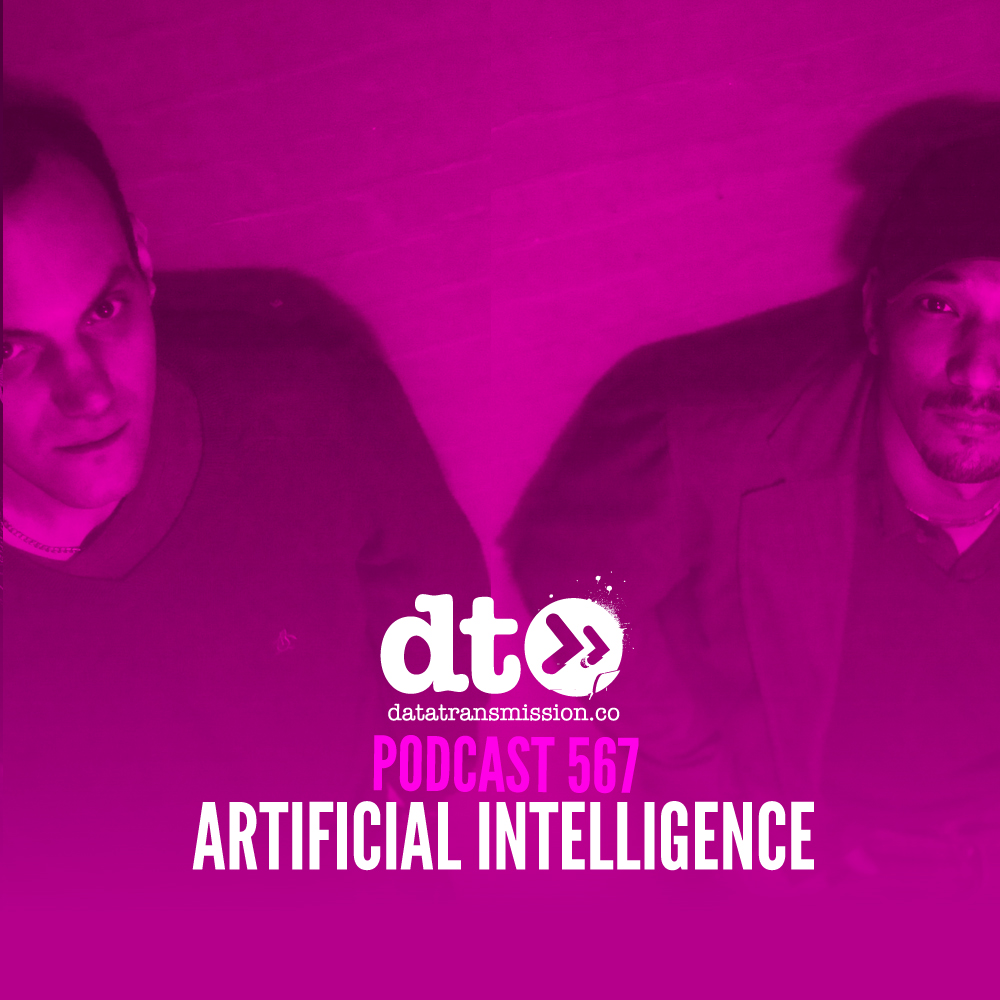