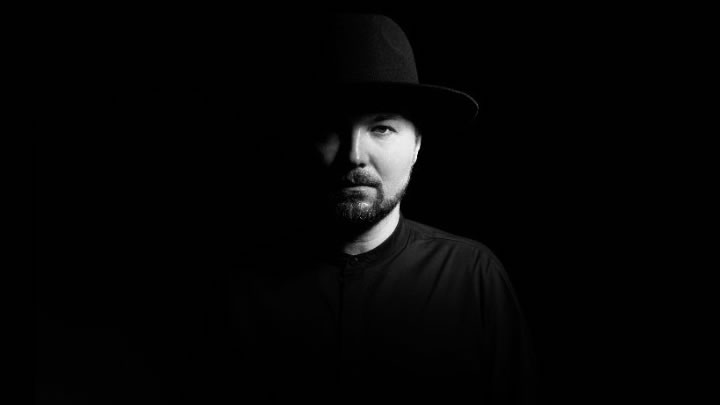 Danish native and much-revered producer/performer Rune Reilly aka Kölsch returns to Kompakt on 22nd September with the third and final chapter in his autobiographical album trilogy, titled ‘1989’.

Kompakt has proven the perfect home curating his music: with two critically acclaimed albums and a now classic run of solo instalments in the Speicher 12” series, he took his techno craftsmanship to new levels, setting it on a melodic, emotive and even autobiographical course – without losing any of its punch and quirkiness. With new full-length ‘1989’, Kölsch presents the final chapter of an elegant, anthemic album trilogy that started with an exploration of early childhood memories and influences on “1977” – the year of his birth – and continued on “1983”, a vibrant and picturesque journey sound-tracking the year he travelled through Europe aged six.

“With 1989, we have arrived in my early teens”, Kölsch explains, “a difficult time in my life, where I mostly just remember the greyness of it all – grey feelings, grey weather and my own grey face.” Coinciding with the already challenging need to squeeze past the bottleneck of puberty, it was a time of seething family crisis – his parents were divorcing: “I would escape that grey world on my skateboard, listen to my Walkman as I explored the city around me. Music became my savior – the only way to overcome my family’s hard times. I found a soundtrack to my grey life, and suddenly there was color.” 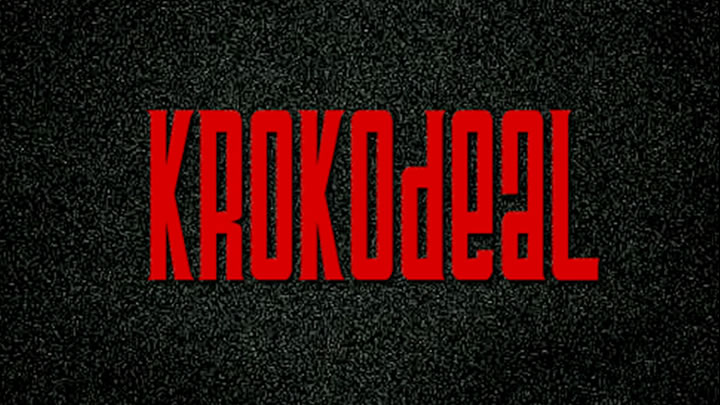