Kink, Rødhåd and more in for Moondance, Croatia 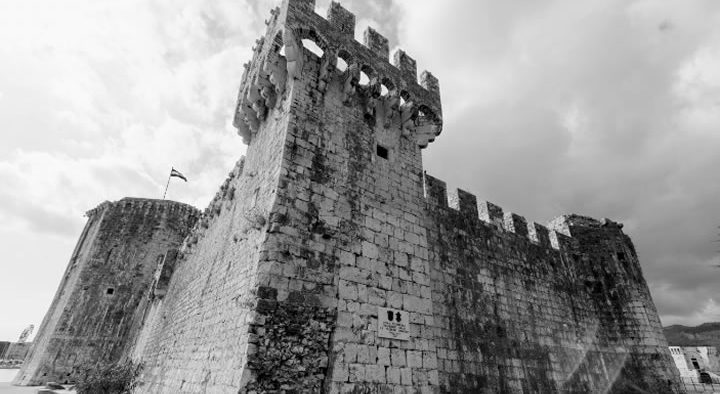 Techno fans! Moondance Festival in Croatia is returning across 9th – 11th August at the striking medieval Kamerlengo Fortress in Trogir.

The festival is a techno-lovers dreams as hosts from the big techno states – Detroit, Berlin, UK converging on one of the world’s most beautiful island cities by National Geographic. Over the years Moondance has grown from one night with 400 people to three nights with 9000 guests, in just five years and this year they get bigger still with a massive line-up. 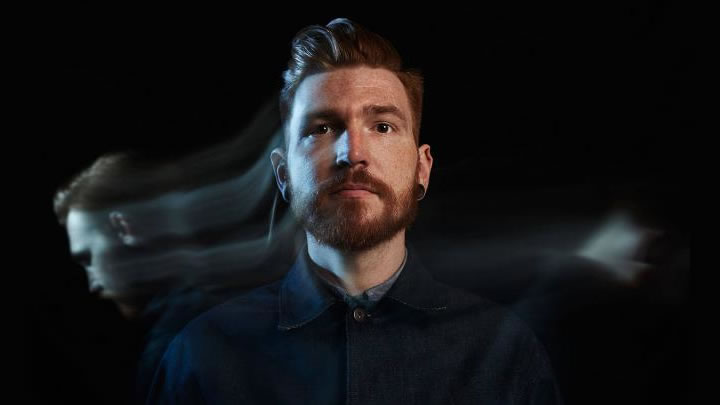 Nearest airport is Split / Croatia, which is 5km away and you can grab Tickets from here! 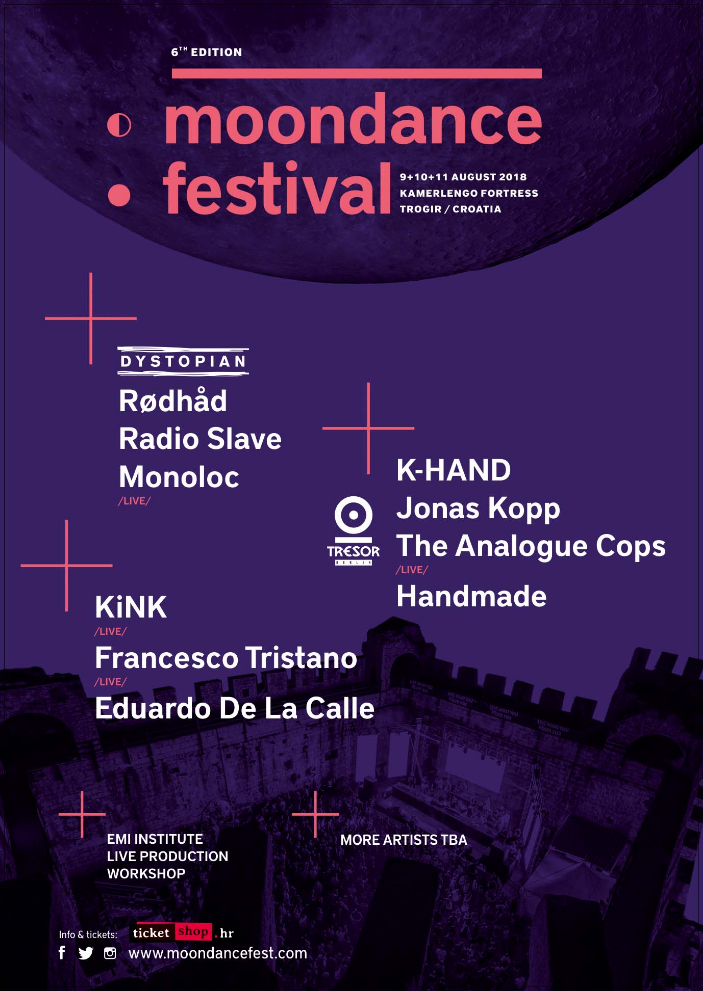 Chase & Status take it back to Jungle in Live Stream
Grahame Farmer April 19, 2018