We’ve got a lot of love for King Midas Sound here at Data Transmission. Returning to Ninja Tune, the outfit comprised of The Bug, Roger Robinson and Kiki Hitomi excited fans across the globe with the announcement that they have a series of collaborative albums in the works with Edition 1 featuring Austrian guitarist / electronic musician Fennesz set to arrive September 18th.

Crafted with the intention of creating a “record focused on kaleidoscopic sonic beauty, bathed in the bluest emotional lyricism” KMS have remained tightlipped about who they’ve collaborated with for editions 2-4 but have revealed that they’ll be embarking upon a series of European tour dates which will be announced shortly.

Until then you can check out the tracklist for Edition 1 alongside the official video for album cut ‘Lighthouse’ below. 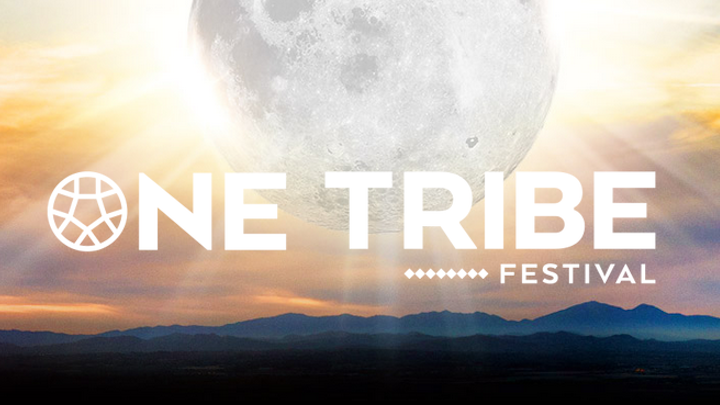