Loco Dice’s first album in seven years Underground Sound Suicide is an amalgamation of both his influences and vision for electronic music. His sophomore LP fuses together sounds from hip-hop and techno, anchored by lead single “Get Comfy” which features a dark, brooding bassline and simmering vocals from acclaimed UK rapper Giggs.

“Get Comfy” is followed by album singles “Sending This One Out,” an intergalactic, synth-laden collaboration with hip-hop veteran Just Blaze, and “Keep It Low,” a menacing nod to his techno roots produced with help from fellow techno stalwart Chris Liebling.  He’s just launched the remix of ‘Sending this one Out’ featuring the one and only Kenny Dope, which you can hear below!

The word ‘legend’ is one that’s very much overused when it comes to figures in electronic music. One such man who is undoubtedly deserving of such praise, however, is Kenny Dope. One half of seminal house loving duo Masters At Work, Dope AKA Kenny Gonzalez, has represented the genre with distinction since he first burst on to the scene in the late 80s. Dope, a veteran of New York, is also, it’s fair to point out, one of the men responsible for putting the city’s love of house music on the global map. And even after all these years, he still maintains a tireless energy and a love for music that’s almost without peer.

This Kenny Dope remix is out tomorrow as an instant grat when fans order the entire album, along with a remix from Frizzo. 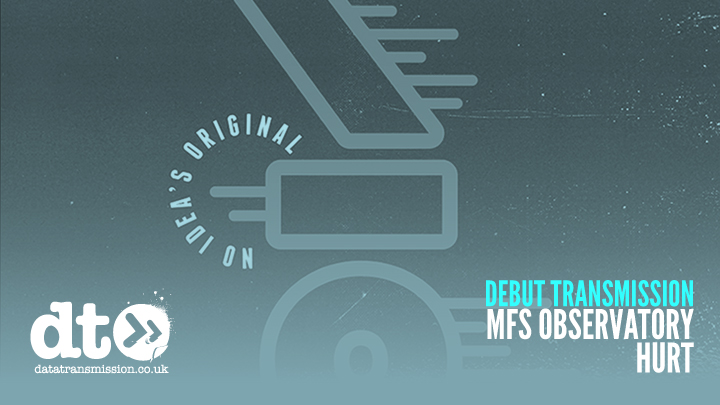