Keinemusik heads to London in October 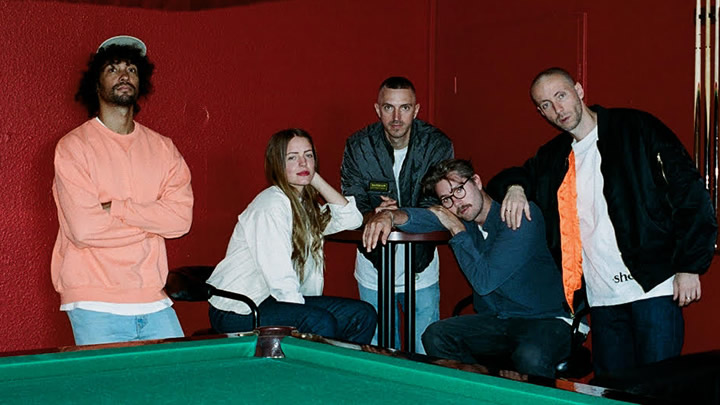 For the first time in London, all four members of the label, Keinemusik will play together at the newly upgraded and renovated The Steel Yard on the 5th of October.

After last’s year memorable debut show with Labyrinth, Keinemusik return with all four members of the crew including &ME, Rampa, Adam Port and Reznik. This will be the first time all four members have performed together in London. Keinemusik was born in 2009. It was created through an existing friendship and linked interests of its five members – four DJs (&ME, Rampa, Adam Port and Reznik) and their graphic designer.

The Steel Yard has recently undertaken an AV Upgrade, with its sound system now powered by an advanced Nova line Array as well as a new and state of the art lighting system. 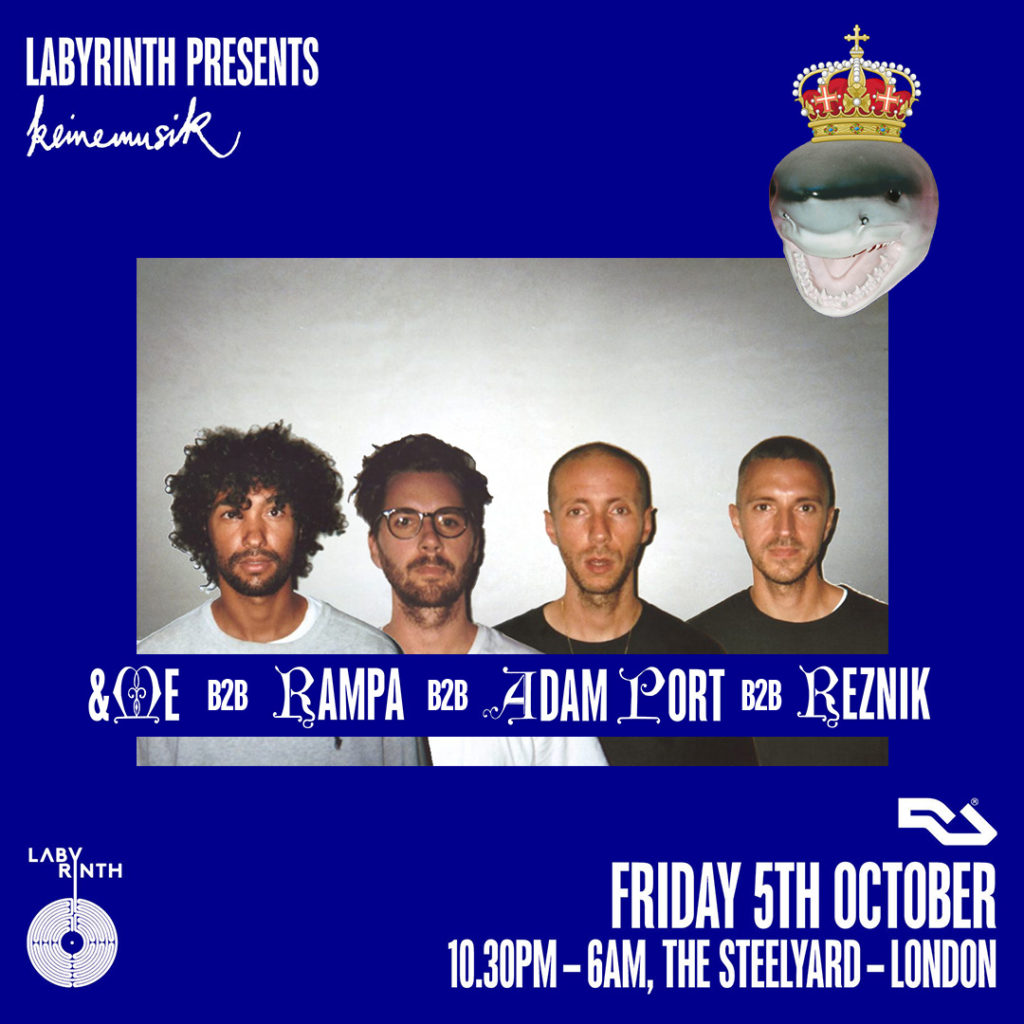