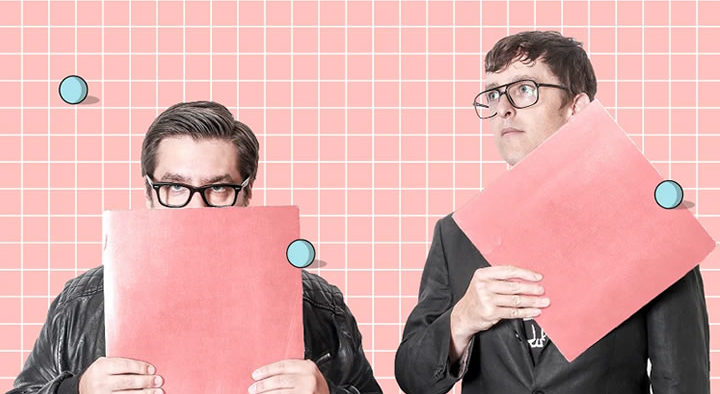 Fresh off the back of the languorous poolside disco and tropical pop of their debut album ‘Shapes On Shapes’ released last November, LA-based duo Drew Kramer and George Cochrane aka Wild & Free (eagle-eyed DT readers will remember their excellent Spotlight Mix) return with a collection of essential remixes of their recent single ‘Ferns and Stuff’ on Discotexas.

First to step up is the legendary New Yorker Justin Strauss, who has produced and mixed records and remixes for the likes of LCD Soundsystem, Beyonce, La Roux and Goldfrapp. He contributes a ‘Whatever/Whatever’ mix as part of the slick and hugely influential production duo he formed with Bryan Mette.

We asked Wild & Free about the remix, they said “We are so excited to have Whatever/Whatever aka Justin Strauss and Bryan Mette collab with us on our first 12” release with Discotexas. We have been fans of theirs for quite a while and consider them legends when it comes to making dance music. Their remixes for artists such as LCD Soundsystem, Willam Onyeabor and Yacht are just the tip of the iceberg on a storied collaboration. Please enjoy their beautifully cosmic interpretation of Ferns and Stuff. “

We have the exclusive premiere of their remix for you today and the ‘Ferns and Stuff Remixes’ EP will again be released through Discotexas, on June 22nd, both digitally and on 12” vinyl. 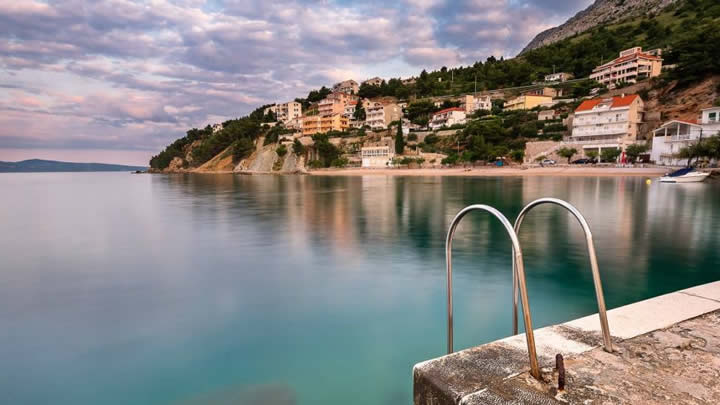