Justice aka Xavier de Rosnay and Gaspard Augé have followed up their first single ‘Safe and Sound’ which came out earlier in August with the second single called ‘Randy’, they debut the track on BBC Radio 1 as Annie Mac’s Hottest Record in the World today, you can listen here or below.

The second offering is a lenghty affair at nearly 7 minutes long and it’s one of those double-edged sword tracks where opposites attract, from the rough sounds of the machines to Morgan Phalen’s soft pop vocals, up to an orchestral climax.  It’s simply pure bliss of a record and we are in love and cannot wait now for the full album.

“Randy” announces the imminent release of Woman, the third album by Justice, set for release later this year. Xavier de Rosnay spoke to Annie Mac in the middle of the hottest records, saying the album was “joyful and uplifting, like if you’re in the car with your best friends, your lovers or your kids in the summer.”

My Musical Influences by Borussia
Shelley Dodds May 29, 2018

My Musical Influences by Borussia 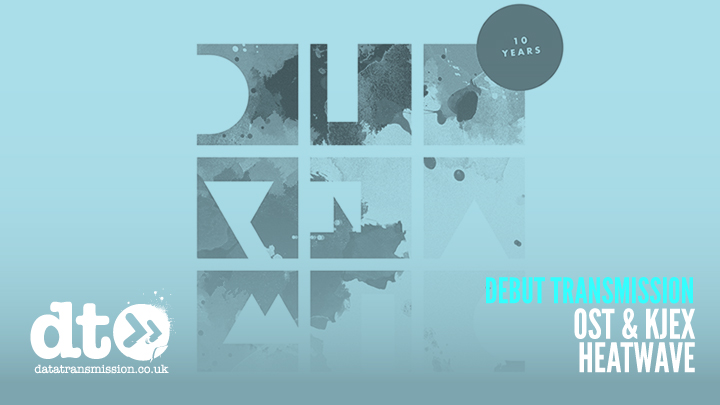