Having set pulses racing with the announcement of their first album for Berlin label City Slang at the tail end of last year,  pop straddling techno duo, Junior Boys have now unveiled the video for their propulsive new single ‘Over It’

Available to download instantly to those who pre-order the album before its February 5th release on Bandcamp or iTunes you can check out the official Lee Skinner directed video for ‘Over It’ below. 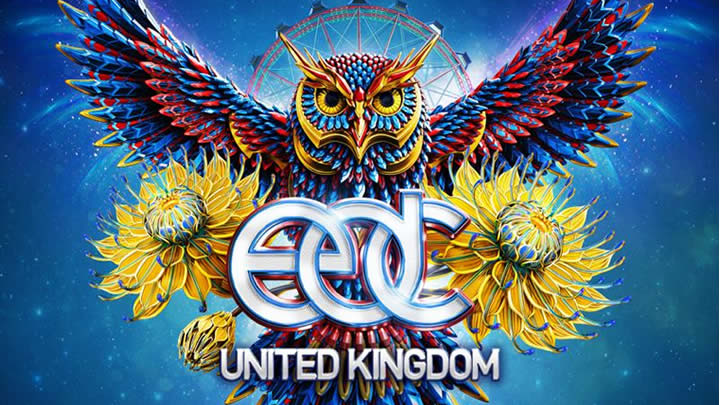