Having recently announced two new stages for Junction 2 Festival 2017, the organisers are excited to welcome Sonus Festival to the UK for the first time ever, hosting the new Second Main Stage at the event, taking place at Boston Manor Park on Saturday 10th June.

From the organisers of Time Warp, regular readers of Data Transmission will know our love for Sonus Festival in Croatia, for the past 4 years – they have deliver impecable line-ups. 2017 will also mark five years of Sonus Festival, where Junction 2 will be hosting a stage at the land-mark event at Pag Island Croatia on the 20th – 24th August 2017.

In addition to the stage host two further names have been added to the lineup with Berlin based production duo and Afterlife head-honchos Tale Of Us, Luke Slater’s lauded live alias Planetary Assault Systems, Drumcode stalwart Alan Fitzpatrick and Recondite announced to join Adam Beyer, Ben Klock, Chris Liebing and Daphni for next year’s revelries. 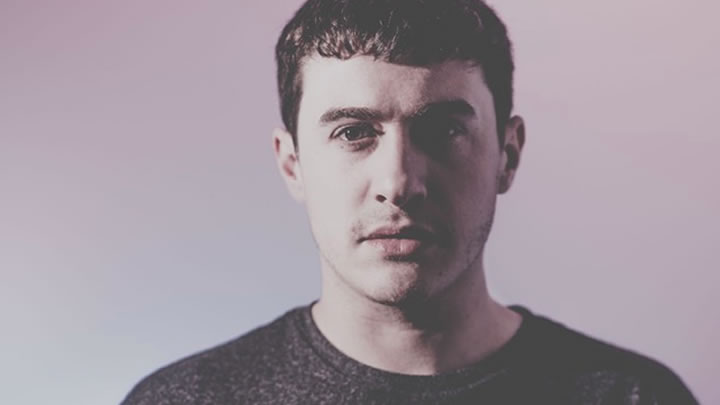