Detroit’s Juan Atkins has accused The DJ List of racial discrimination after discovering a lack of black DJs on the website’s Top 100 list.

The San Francisco-based site serves as a sort of DJ directory, including profiles of over half a million artists, alongside news and events information, and a Top 100 DJs list arranged via a combination of user votes, search engine relevancy and a custom-made algorithm.

Although The DJ List has been around since 1997, Atkins has only recently become aware of it. He took to Facebook earlier this week to express his displeasure at their rankings saying: What’s heavy on my mind right now is that I recently discovered “The DJ List”. And to my dismay, their top 100 DJ’s list from #1 to #98 are all white. The only 2 black DJ’s on the list are #99 and #100.”

While Atkins statement isn’t completely accurate, the list does have a distinct lack of black DJs, with only Carl Cox at #46 and Major Lazer (in which two out of three members are black) at #48.  The techno veteran went on to question why the likes of Derrick May and Jeff Mills weren’t featured and say he will “lead the crusade” for the website to be “Destroyed, Dismantled, Deleted, and Replaced.”

Atkins’ posts have sparked a large online debate, receiving support from fellow musicians such as Ron Trent, Rick Wade and Matrixxman, and raising questions about how relevant the list even is given it is largely populated with big-money EDM superstars.

Speaking to Resident Advisor, David Demember from The DJ List said: “I’d like to state that we are a very diverse team of people from all walks of life and as a team, we do not in any way, shape or form intentionally support discrimination of any kind… We’ve spent the past couple days looking at how we can change to better reflect the diversity in our industry and achieve the goals of what we’re trying to do.” 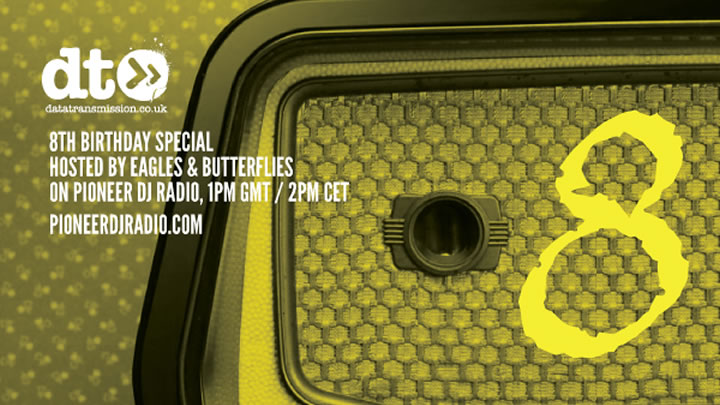