UK house maestro Josh Butler delivers the second instalment of his three-part ‘Heroes of House’ series. Collaborating with renowned producer Todd Terry and house hero Darius Syrossian, the project continues to explore and celebrate both current and legendary figures in the house music scene that have inspired and defined a generation. The release is out now on Josh’s new label project ORIGINS RCRDS and is available via all digital retailers.

Kicking off the second volume is Josh’s collaboration with house master Todd Terry. The track ‘Rock the House’, reignites flavours from the golden days of house music, exerting an upbeat and meandering rhythm through astute placement of percussion and rolling bass. Having formed an early bond over their track ‘Bass Play’, it was inevitable that Josh and Darius would reunite to produce another class record. ‘Ohm’s Law,’ the second track on the EP is introduced with a classic house groove, wholesome kick and the kind of signature sub bass groove that Josh is known for.

Both tracks on the EP demonstrate a distinct and influential style that is rooted deeply in the history of house and reinforces the strength and message in Josh’s ‘Heroes of House’ project; to bring different eras together to create something new and refreshing yet undoubtedly nostalgic. 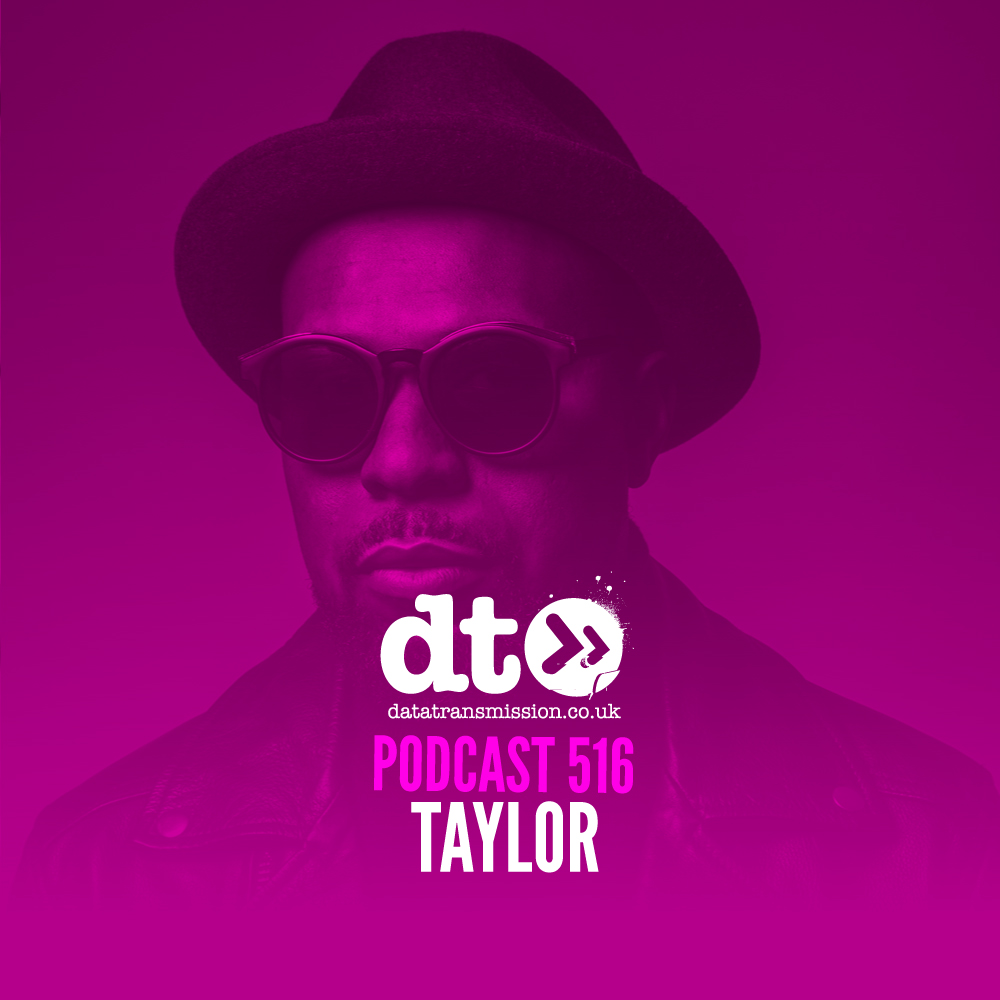