Kicking off the label with a three-part ‘Heroes of House’ series, Josh will collaborate with and pay tribute to both current figures in the house music scene with the ability to inspire, and also those who have influenced the course of house music history. What better way to kick off the series than to collaborate with the ‘Father of House’, Marshall Jefferson, whose seminal 1986 single ‘Move Your Body’ (The House-Music Anthem) was the soundtrack to an underground generation.

Next up is the recent tech-house phenomenon Santé, collaborating with Josh to create a huge house roller with an infectious lead that is sure to dominate the club circuit. Having released an EP on Santé’s Avotre label earlier this year, it was a no brainer for Josh to get the German star on board.

“The Heroes of House Project has been one of the most rewarding projects to work on in my career so far. It’s all about bridging the gap between different generations who love house music. It’s been a huge honour for me to work in the studio with some of the genre’s originators.” – Josh Butler 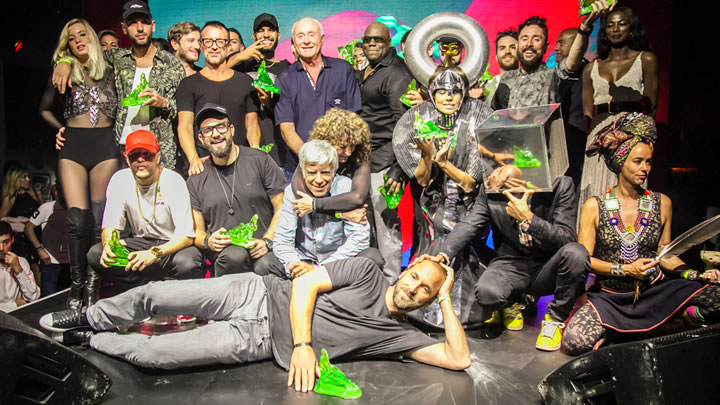