Serving up a double helping of UK talent, perhaps our favourite track from Disclosure’s hotly anticipated sophomore album, Caracal sees the South London duo hook up with multiple Grammy award winner Sam Smith for another catchy collaboration. Titled Omen, the infectious cut seems set to be soundtracking our Autumn both in its original form and official remix from Swedish producer Jonas Rathsman.

Rathsman has form when it comes to working with both Sam Smith and Disclosure having previously remixed Smith’s Like I Can and having released on the Lawrence brothers’ Method White imprint. Check out his rework of Omen below. 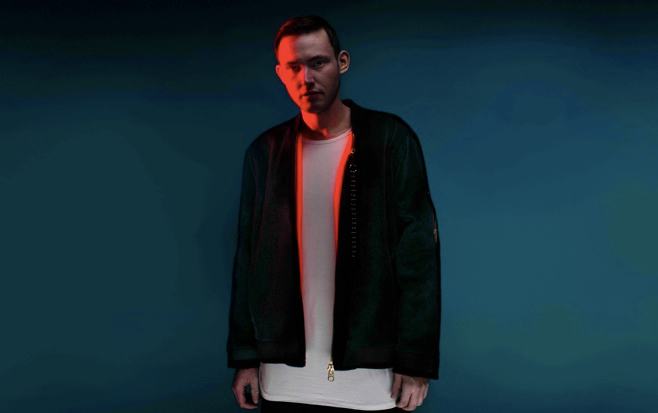