We’ve been fans of Intec associate Jon Rundell for a fair while now. Still chronically underrated the Etches boss has rocked the dancefloor as arguably the standout performer each and every time we’ve seen him play and considering he’s often plays with the legendary Carl Cox that’s quite some compliment.

So for those of you who weren’t able to make it down to Fabric’s sell-out Intec Allstars Easter show fear not, you don’t have to miss out on the fun entirely as the ever generous Mr. Rundell has taken to Soundcloud to share over two hours of his selections from the night. Check it out below. 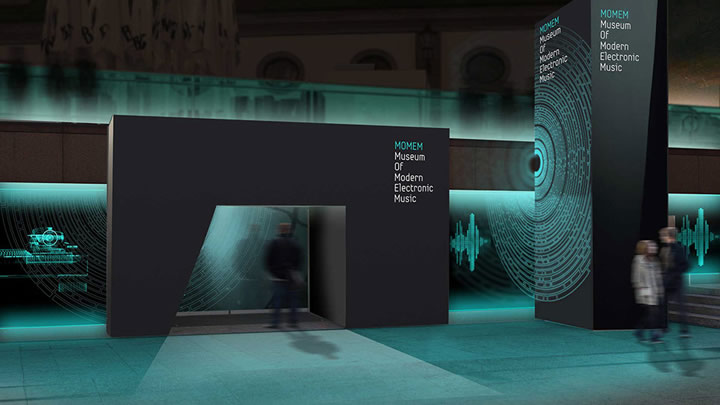