The first release by Parisian Joakim on DJ Tennis’ Life And Death records is a miniature nocturne for dance floor meditation, a cascade of unfurling fizzy moods and introspection, finally tuned and expertly rendered by the electronic music maestro.

“I met Manfredi (Tennis) through Luke Jenner (ex The Rapture) in NYC. When Manfredi has a few days off his busy touring schedule, he comes to my studio to work with Luke on their collaboration project. We usually talk about synths, food, DJ gossip and complain about espressos in NYC. About 6 months ago we were eating Korean fried chicken and Manfredi asked me if I’d like to do something for his label Life & Death. At the time I had a bunch of club tunes I started working on and somehow had a feeling some of them could be a fit for Life & Death so I played those and Manfredi very quickly picked one, ‘Daemon’. I thought putting out something on Life & Death was at the same time kind of odd (and if you didn’t notice yet, I like when things are unexpected) and totally appropriate.”

You can hear ‘Daemon’ below, which is the most “Life & Death style” track on the EP. It’s full of modular synth tweaking and a nod to the 90s Detroit techno epic/melancholic vibes. B-side ‘Would You Give Up’ started as a very slow “R&B meets Techno” groove inspired by the freaky early Micronauts releases. 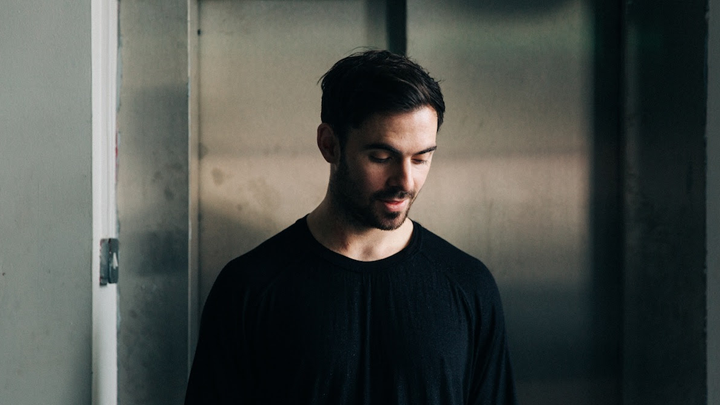